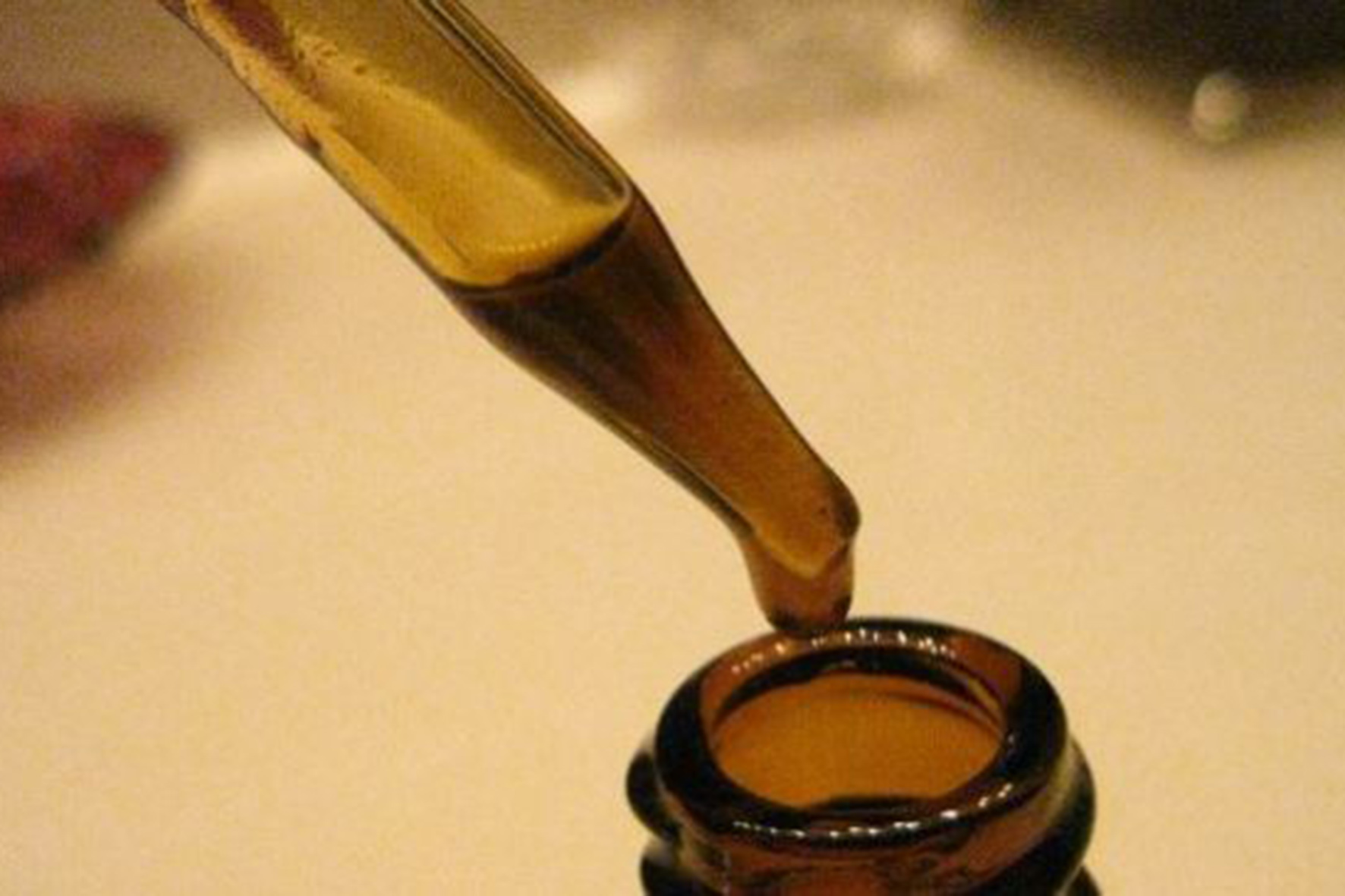 Indiana lawmakers approved bills in both the House and Senate allowing for the use of a non-hallucinogenic cannabis extract as treatment for controlling epileptic seizures.

Although these bills still require the signature of Governor Holcomb who has said he was not interested in tackling the issue of medical cannabis, the measures received near-unanimous bipartisan legislative support.

Some people feel these bills might signal a changing attitude towards cannabis in Indiana, allowing for more research and patient access, such as Jeff Staker of Hoosier Veterans for Medical Cannabis.

"I tell everybody, as far as medical cannabis in our state, which this is, this is a key that opens the door for other treatments", he said.

However the passage of this bill could directly impact many who are in need, such as Bettyjo Bouchey, whose son suffers one to three epileptic seizures per day.

Scientists are also excited that this possibility might allow for them to study cannabis further, such as IU Professor Brian O'Donnell, who spoke on the studies coming out about cannabis.

"They conclude among other things the the evidence really is quite compelling for it's use in many types of chronic pain", he said. "I think that the scientific community is really getting behind a much more aggressive consideration the wide variety of compounds that re in cannabis."