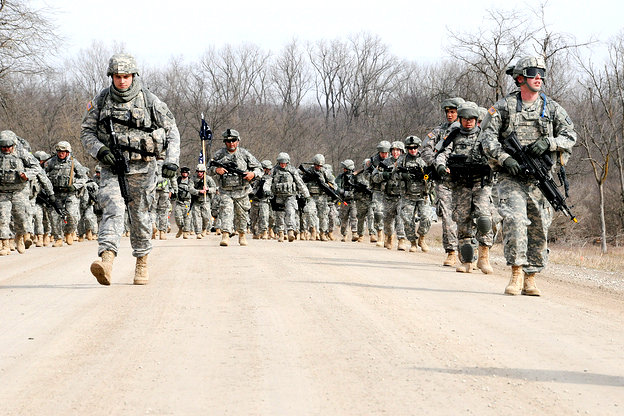 Camp Atterbury near Columbus, Indiana, has been preparing troops for overseas deployment, but with the draw down in Afghanistan the base is changing its role.

Camp Atterbury is joining forces with Muscatatuck Urban Training Center to shift its focus toward emergency management and market itself as a testing site for new technology.

This week, we’ll talk with a National Guard official and outside analysts to see how the changes could affect local communities and the state.