Air pollution, rising temperatures, and more have many asking what can we do 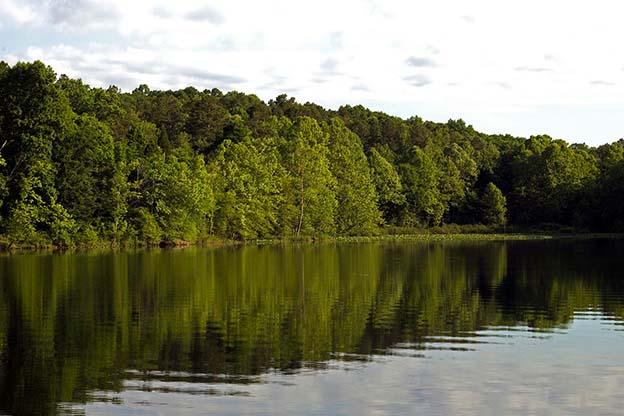 According to Our World in Data, millions of people die from the effects of air pollution each year – including 6.5 million people in 2019.

Despite these concerns, the U.S. ranks low in its efforts to help fight climate change. According to the New Climate Institute, the U.S. ranks 55th, scoring very low in the Climate Change Performance Index for 2022.

We will talk with experts Friday about climate change and what can be done about it.