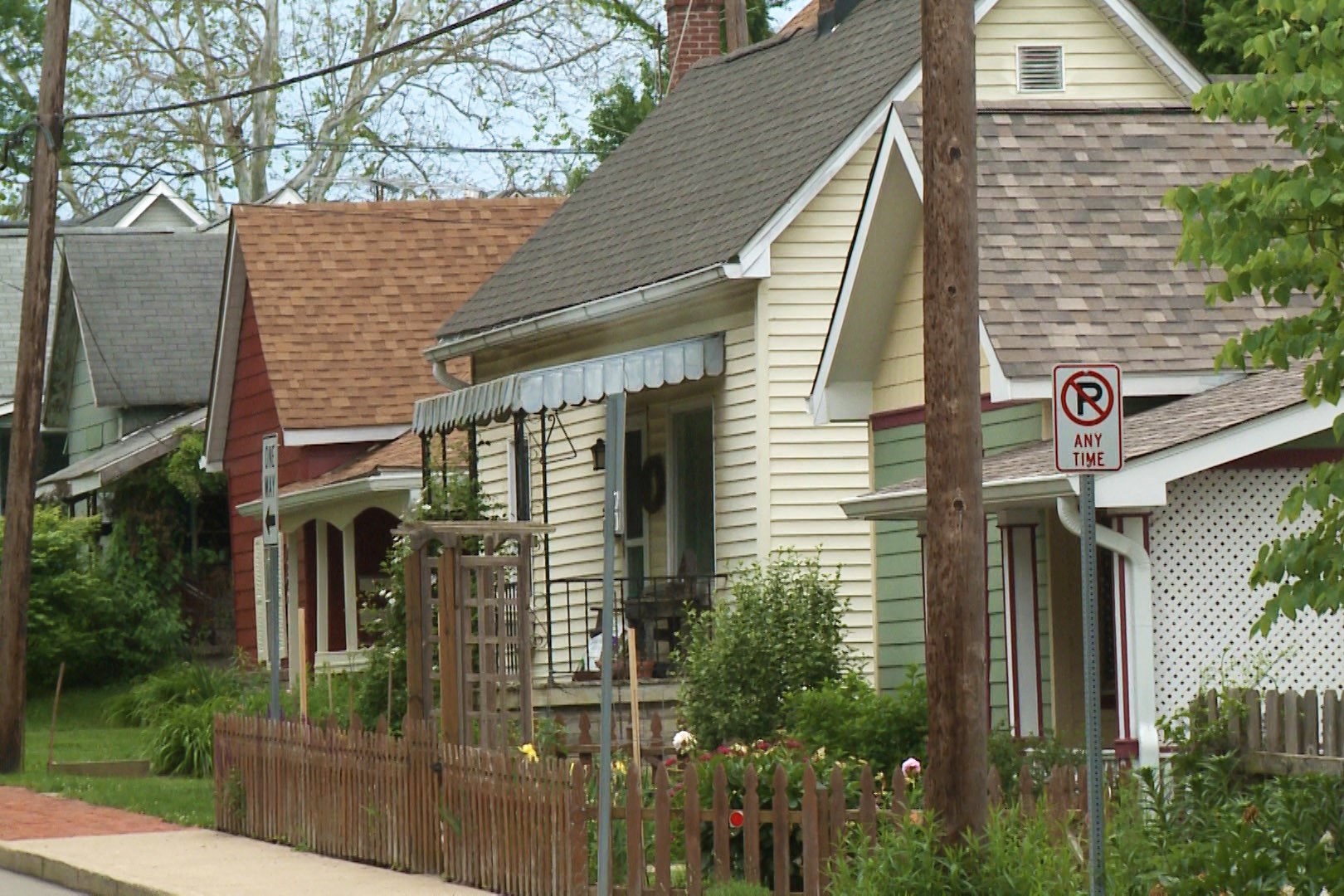 The demand for smaller living units and multifamily properties is growing in urban areas, and Bloomington is no exception.

This is driven by younger generations (people under 30 years old) entering the housing market, who have relatively lower incomes and space needs. Also influencing demand is an aging population who wants to live somewhere that is accessible but more easily maintainable than a larger, single family home.

The history of housing and affordability in the United States is long and complicated.

There was drop in multi-family housing in the mid-1980s because of an influx of Baby Boomers entering the home-buying market, which drove demand for single family housing up.

This has led some cities such as Minneapolis to dissolve the single family home zoning category to allow for multiplex development. It was the first major city in the nation to make a change like this citywide. The hope is that doing this will diversify neighborhoods and provide better housing options for people with lower incomes.

Now, Bloomington looks to address some of the same issues. The city started the process of revising its Unified Development Ordinance (UDO) last year. The original document was adopted a decade ago and works as a long term plan for the city.

The revised draft will serve as a new guide for land use policy, zoning and housing development. It will introduce two new zoning categories, which allow for multiplex development in single family areas, but only on corner lots.

Some residents worry these changes will threaten their single family homes and makes room for large development in their neighborhoods.

Bloomington’s revised UDO still has a process of review ahead. It will go before the Plan Commission and Common Council.

This week we’ll be talking about affordable housing as it pertains to single family housing zoning and Bloomington’s UDO.

Dave Harstad, Bloomington Board of Realtors

Hoffmann says they city has no plans to get rid of single family zoning. The changes to rezoning are part of a plan to address issues of wealth and equality in the community.

“The proposed UDO would broaden the range of things that can be done in certain areas that are otherwise designated as single family areas. It’s an effort to bring back what planning gurus talk about as the missing middle, the kind of housing that you used to be pretty common in cities across America that’s sort of between single family housing and apartment buildings,” Hoffmann says.

“We’re facing the real threat of climate change in this world and building in places where people only have access via single occupancy vehicle is not helping to take the steps toward climate action. Really looking at our neighborhoods that are walkable and transit is there already for access to jobs, schools and other resources, I think it’s really important in order to say we’re taking climate change seriously,” Rosenbarger says.

Harstad says there is fine balance to respecting core neighborhoods and their integrity, and responding to housing needs.

“As realtors we strongly believe that we desperately need moderately priced owner occupied housing options throughout our county. That certainly includes single family houses, both in the core and in new neighborhoods on the fringe, but we also see a strong demand for townhomes which we don’t have much of. We believe in a wide variety of owner occupied housing choices,” Harstad says.

Hamilton says Bloomington is the most expensive housing market in the state and is experiencing population growth. This means neighborhoods will need to adjust.

“We have to evolve as a community... It’s important to remember that some of our zoning history, some of our land use and building patterns were based were based on really bad, exclusionary principles, some of them racist, some of the classist, economic exclusion. Trying to create zones where only a certain type of housing existed. Cities continue to need to recover and welcome the inclusive, diverse dynamic neighborhoods that we want to see,” Hamilton says.