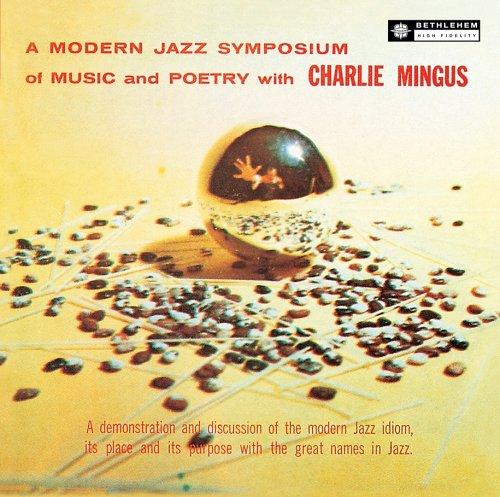 Poet Langston Hughes helped write "Scenes In The City" for this 1959 Mingus album.

On this edition of Night Lights, it's "Word From Mingus," a program of Charles Mingus' 1950s spoken-word collaborations with poet Langston Hughes, monologuist Jean Shepherd (who would go on to write and narrate A Christmas Story), and actor Melvin Stewart. We'll also hear Mingus' own performance of his piece "Chill of Death," written when Mingus was a teenager in the late 1930s and recorded for release on the 1972 album Let My Children Hear Music.