Before Rock, There Was Jazz: Tom Wilson And Transition Records 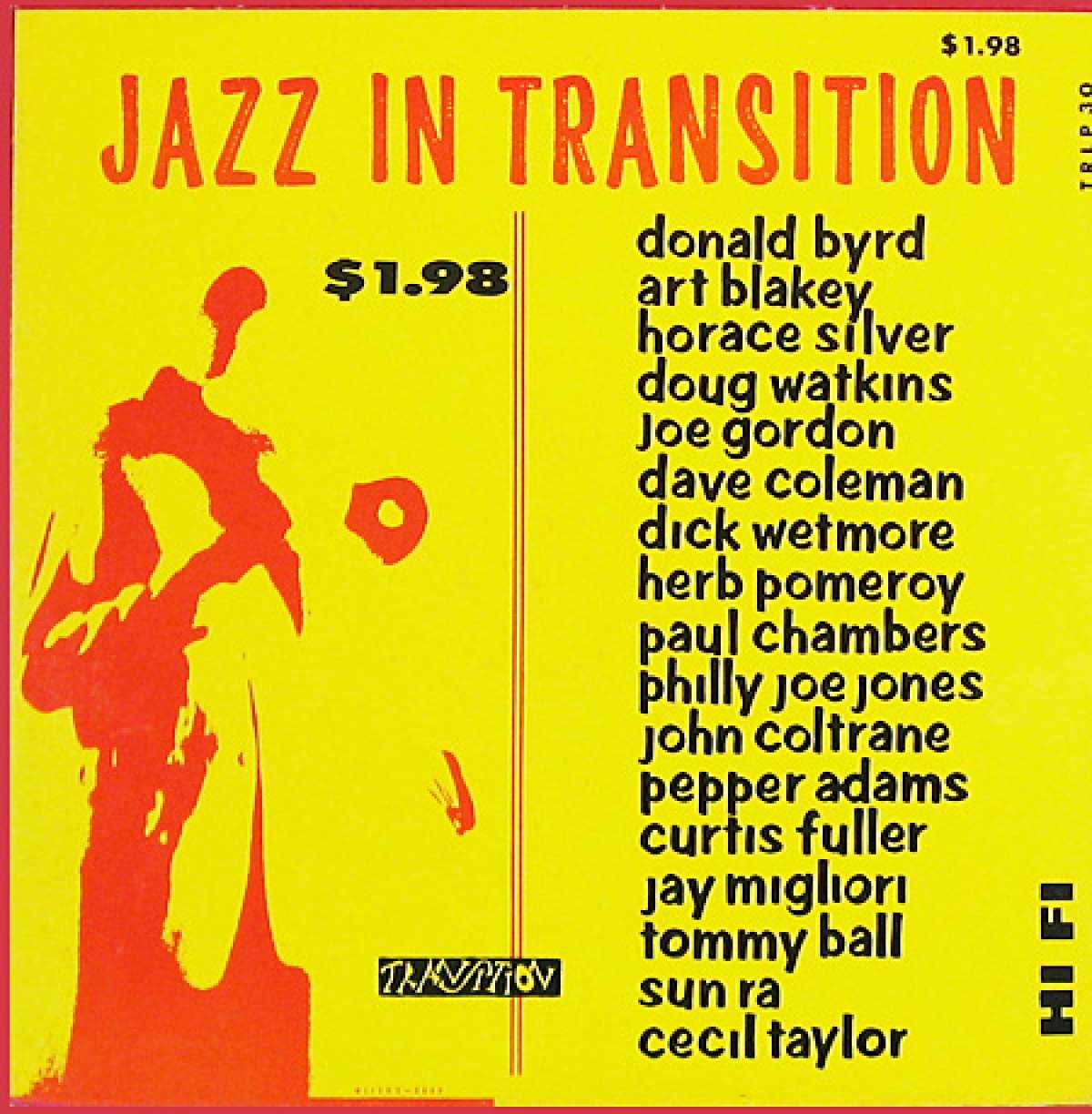 Transition Records merits a mark in music history for two reasons. On one hand, it was the first label to record two of modern jazzâ€˜s most adventurous artists: charismatic bandleader Sun Ra and the pianist Cecil Taylor.

Secondly, the founder and producer of Transition Records was Tom Wilson, a young, African-American political science/economics graduate from Harvard who would go on to produce some of the most important rock records of the 1960s.

It was Wilson who put a rock backing to Simon and Garfunkelâ€˜s "The Sounds of Silence." It was Wilson who signed Frank Zappa and The Velvet Underground to MGM/Verve with promises of artistic freedom that were fulfilled when he produced their debut albums. And it was Wilson who worked with Bob Dylan on such classic LPs as Bringing It All Back Home, culminating in Dylanâ€˜s breakthrough single, "Like a Rolling Stone."

His love of rock 'n' roll belies the fact that the Waco, Texas native and amateur trombonist had gotten his start in the music business as a jazz lover. After graduating from Harvard, where he was involved with the Harvard New Jazz Society and the radio station WHRB, Wilson borrowed nine hundred dollars to start up his own record label, which he called Transition. He continued to finance his project in part by teaching courses on jazz at several Boston-area colleges. From 1955 to 1957 Wilson would record a variety of up-and-coming jazz artists, including Donald Byrd, Paul Chambers, John Coltrane, Herb Pomeroy, Sun Ra and Cecil Taylor.

Wilson also helped document the hardbop and avant-garde jazz that was thriving in Boston's 1950s jazz scene. He was an African-American trailblazer in jazz and rock production; the Transition label is an early entry in the annals of what would come to be known in the music business as "D.I.Y." (Do It Yourself).

For More About Tom Wilson And Transition Records...

UPDATE Since the original broadcast of this program, a website has emerged that easily serves as the definitive repository of information about Tom Wilson online: ProducerTomWilson.com

â€¢ Listen to previous Night Lights programs about Sun Ra and Cecil Taylor in the 1950s.

â€¢ Check out these Transition album covers at the Birka Jazz Archive.