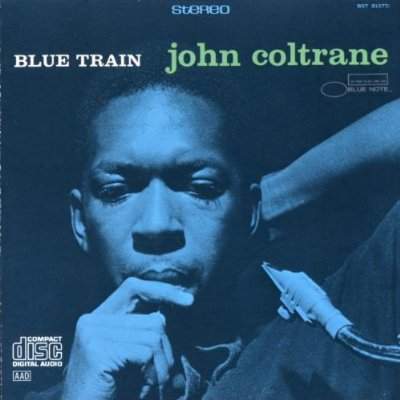 In the liner notes to his 1964 masterpiece A Love Supreme, John Coltrane wrote,

During the year of 1957 I experienced, by the grace of God, a spiritual awakening which was to lead me to a richer, fuller, more productive life.

1957 has become Year Zero in the Coltrane legend, a key turning point for the tenor saxophonist, who was then 30 years old and still in the throes of a debilitating drug addiction that had led Miles Davis to twice boot Coltrane out of his group.

Over the course of 1957, Coltrane would kick his drug and alcohol habits, make his first recordings as a leader, and work extensively with jazz master Thelonious Monk. His playing brimmed with renewed vitality as he began a rapid evolutionary development that would lead to the compositional breakthroughs he'd make in Giant Steps, and the technique that would come to be referred to as 'sheets of sound.'

We'll hear Coltrane himself, speaking to fan August Blume in 1958 about his musical relationship with Monk and the changes he'd made the previous year in his personal life.

During 1957 Coltrane also recorded with pianist Red Garland; you can hear some of their music in our previous program, Red Trane. Here's Coltrane in 1962 performing a piece he first recorded with Garland in early 1958, "I Want to Talk About You":