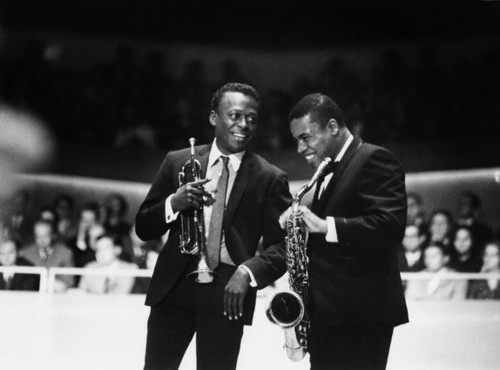 Wayne Shorter, one of the great tenor saxophonists and composers of the modern jazz era, is an enigmatic and searching musician and personality. Shorter was once labeled by jazz critic Larry Kart as "one of the most dangerous players to ever pick up a horn-a man whose solos were described by various critics as 'quietly maniacal' and 'clinically precise,' full of 'abrupt changes of mood' and 'wild satanic humor.'"

Those qualities carried over into Shorter's compositions, which have been recorded with increasing frequency by younger jazz artists for the past three decades. As a composer Shorter was especially active throughout the 1960s, writing first for Art Blakey's Jazz Messengers and then for Miles Davis' quintet, while at the same time recording a series of albums for the Blue Note label that also featured his own compositions.

"The Wayne Shorter Songbook" features classic Shorter pieces such as "Footprints," "Lester Left Town," and "Infant Eyes," as well as a nod to the Brazilian music that he'd later explore on Native Dancer ("El Gaucho"), an early recording with Lee Morgan ("Blues a la Carte") and the first version of "Sanctuary," which would eventually end up on Davis' landmark Bitches Brew album.