The King At Midpoint: Benny Carter 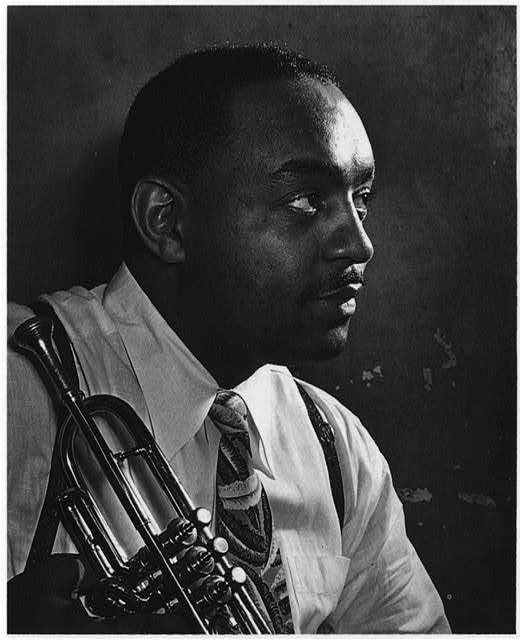 Benny Carter led an extraordinarily long life in jazz; as his biographer pointed out, he was probably the only musician who both recorded into an acoustic horn and surfed his own website. Big-band veteran and arranger, author of jazz standards such as "When Lights Are Low" and "Blues in My Heart," pioneer for black composers in Hollywood, master of two instruments (alto sax and trumpet), and inspiration and mentor to many young jazz musicians, Carter came to be known as "the King."

Carter died at the age of 95 in July of 2003, having recorded and performed well into his 80s. This week on Night Lights we'll feature music from the middle of his career, including records he made with pianists Oscar Peterson, Teddy Wilson, and Art Tatum; his 1946 big band; songs he wrote and either arranged or performed on for vocalists Julia Lee and Sarah Vaughan; and music that he scored for film and television.

Watch Benny Carter in 1966 performing "I Can't Get Started":

Update: worthwhile reflections on Carter from Doug Ramsey (with a followup) and Marc Myers.