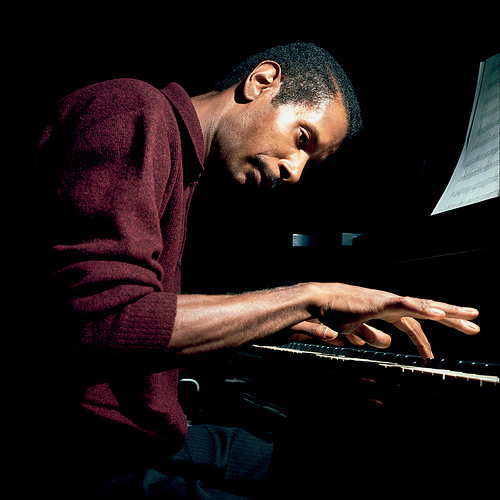 Duke Pearson was a pianist, composer, and arranger who helped craft the sound of many of the Blue Note label's classic mid-1960s releases. He had a gift for writing quickly and coming up with memorable melodies that could be bright, poignant, or Sidewinder-style funky; several of his compositions, such as "Jeannine" and "Cristo Redentor," have become jazz standards.

"The Duke Pearson Songbook" features recordings of his music by Grant Green, Joe Henderson, Big John Patton, Donald Byrd, and Pearson himself, including one number by his late-1960s big band. (A future program will explore that band at greater length, featuring interview clips from Pearson himself.)

You can view Pearson's musical history online at the Jazz Discography site.