Star On Miles: The Return Of Miles Davis 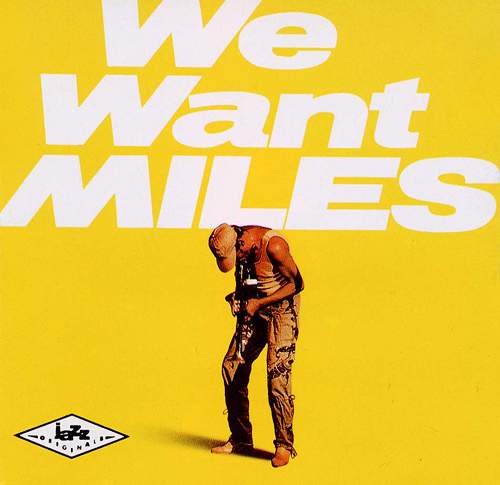 At the dawn of the 1980s trumpeter Miles Davis emerged from a five-year retirement and made his way back into the limelight. Dogged by health issues, by his own account Davis had spent much of his hiatus watching television, engaging in personal excess, and rarely picking up his trumpet. His chops were weak, and he also had his own legacy to contend with-a remarkable 30-year span of creativity from 1945 to 1975 that placed him in the middle or at the front of some of the most significant changes in jazz. The sound Davis pursued throughout the early 1980s has been described by one writer as "chromatic funk," and it drew on blues, pop-rock, and electronic influences as well.

"Star on Miles: the Return of Miles Davis" features music from albums such as Star People, Aura, and We Want Miles--a period that shows Miles once again searching for different directions that provoked both praise and critical displeasure.

Check out George Cole's book The Last Miles, as well as author Paul Tingen's website about all of Miles Davis' 1967-1991 electric jazz, including the music featured in this program.