Side Monk: Thelonious Monk As Sideman 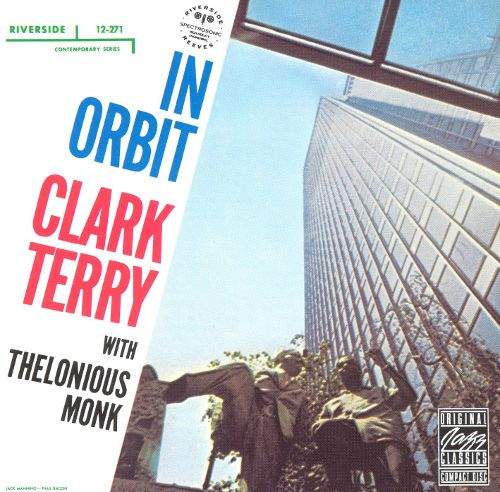 As a musician and a man, Thelonious Monk must have provided easy inspiration for the title-namer of his 1956 Riverside album, The Unique Thelonious Monk. His singular sound on the piano, his inability to perform in New York City for several years (due to NYC's cabaret laws), and his unorthodox compositions that sounded like urban spirituals filtered through stride and bop, nodding at some strange deity of cool, all contributed to a relatively low profile until the late 1950s, when his star suddenly began to ascend into a wider popular culture.

Monk's style was so strong that it's not surprising that he rarely performed as a sideman-as pianist Ran Blake noted, "There's never any doubt who's at the keyboard...it may be a delayed attack on a chord, a cluster that pounces like a tornado, or a jagged snippet that asserts itself under a number of guises."

In honor of what would have been Thelonious Monk's 90th birthday (Oct. 10), Duke University is hosting a six-week celebration of Monk's life and music.