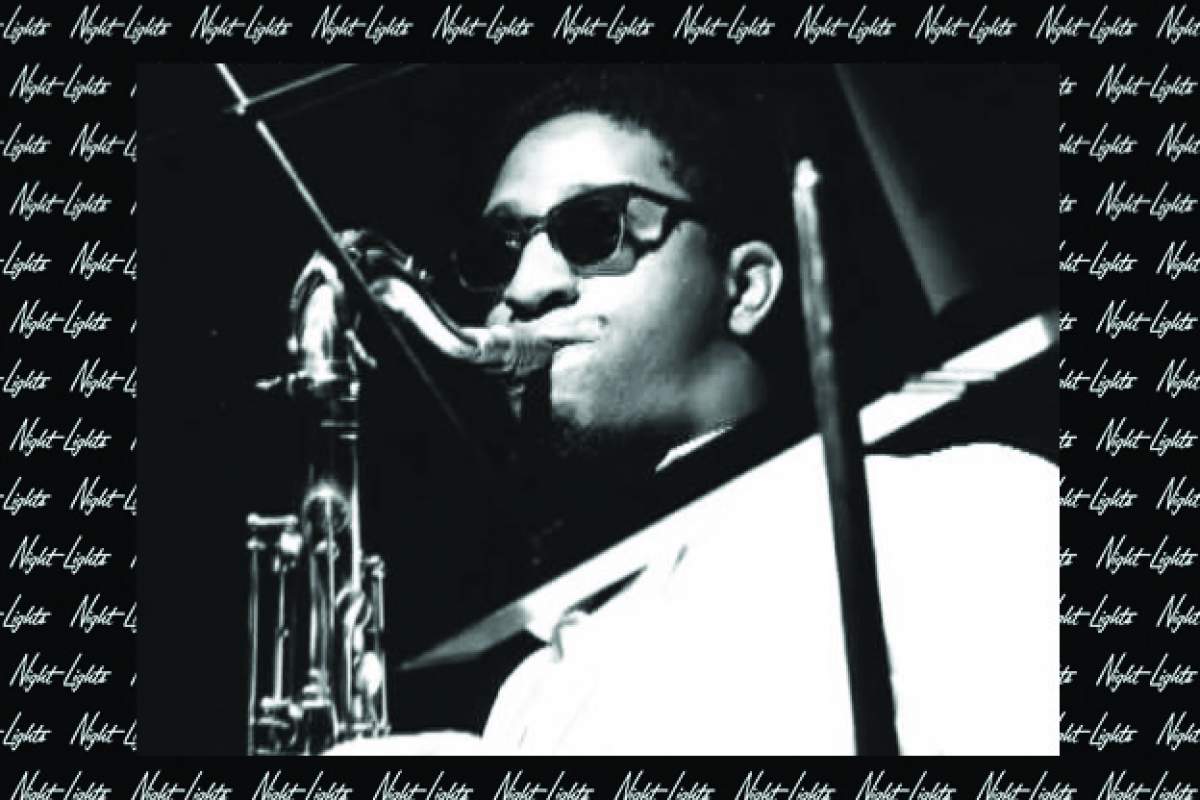 Sonny Rollins is one of the great saxophone improvisers of jazz history. He plays with the passion and energy of a giant, the wit and humor of a streetwise New Yorker, and a lover's knowledge of the Great American Songbook. In 1957 he was coming off a superlative year; he'd recorded several albums, including Saxophone Colossus and Worktime, continued to work with Clifford Brown and Max Roach, and appeared on Thelonious Monk's masterpiece Brilliant Corners.

Only 26 years old and having kicked the heroin addiction that had dogged his early career, Rollins would continue his artistic ascension in 1957, gaining more recognition for his accomplishments as Down Beat Magazine bestowed their "New Star" award upon him. By the end of the year, firmly established as a leader, he'd make a live recording at the Village Vanguard in New York City that would become a jazz classic.

The Night Lights show Rollins '57: Sonny Rollins Takes the Lead features music from that Vanguard date, as well as: