Red Trane: The Collaborations Of John Coltrane And Red Garland 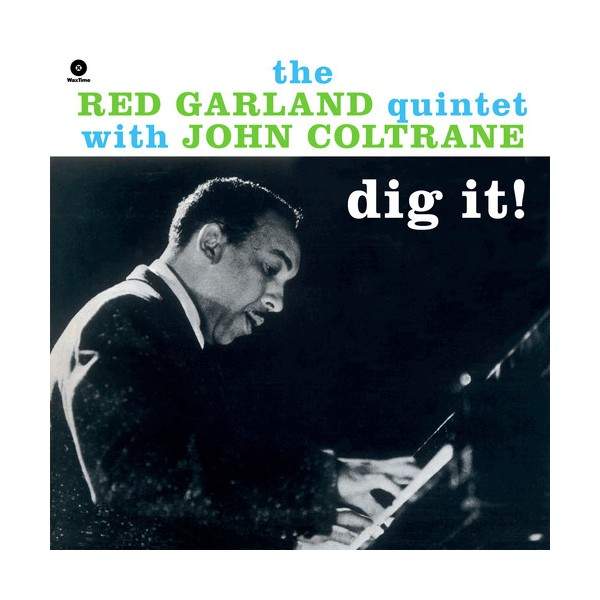 John Coltrane and pianist Red Garland, who both worked in Eddie Cleanhead Vinson‘s late-1940s group, began playing together again in 1955 as part of Miles Davis‘ quintet. Davis sought Garland out for his relaxed, block-chord style and his ability to impart an Ahmad Jamal-like sound; Coltrane, nearly 30 years old, was at a troubled juncture in his personal and professional life, still dogged by a drug addiction that would force Davis to eventually fire him.

In 1957 Coltrane turned his life around, kicking drugs and joining the Thelonious Monk quartet. He also began to record prolifically as a leader for Prestige, the same label for which Red Garland recorded. The two men made many records together throughout 1957 and 1958, resulting in a popular and accessible collaborative jazz legacy that‘s just one of several achievements from this early and significant turning point in John Coltrane‘s career. We‘ll hear recordings from the albums Soultrane, Traneing In, High Pressure, and All Mornin‘ Long.