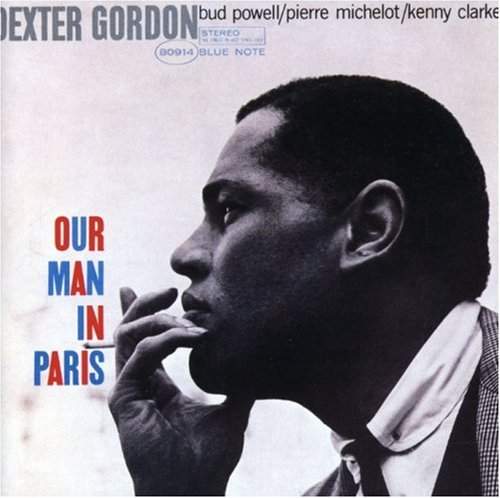 In the years following World War II, a number of African-American jazz musicians took up residence in France, inspired by the relative lack of racism, the working opportunities, and the appreciation that French audiences showed for their art. Jazz greats such as Dexter Gordon, Bud Powell, Kenny Clarke, and Don Byas spent long periods of time on the European continent and made many recordings there; we‘ll hear from them as well as trumpeter Bill Coleman, tenor saxophonist Lucky Thompson, avant-garde group the Art Ensemble of Chicago, and more.

Tyler Stovall's book Paris Noir: African-Americans in the City of Light provides a thorough history of the 20th-century black expatriate community, including 1920s and 30s jazz artists who paved the way for the post-World War II generation. Bill Moody's book Jazz Exiles covers some of the French-based American musicians, and the blog Living With Music has an extensive post about Universal's Jazz in Paris series.

Watch Lucky Thompson and Bud Powell play "Anthropology" at the Blue Note club in Paris in 1959:

You can also watch Bud perform "Get Happy":

Special thanks to Guy Kopelowicz for his assistance with this program.