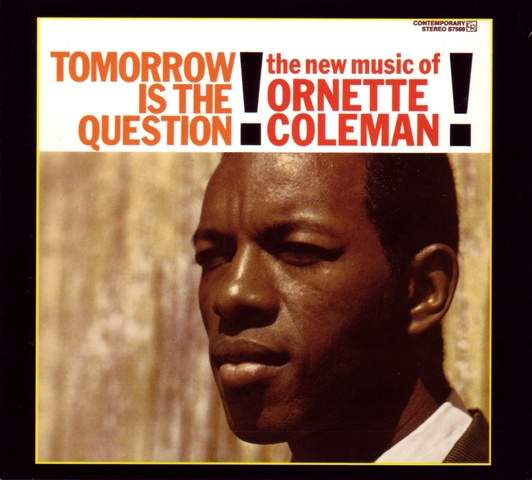 Few musicians in the history of jazz have provoked the kind of excitement and controversy that Ornette Coleman generated when he arrived on the scene at the end of the 1950s. The soft-spoken saxophonist from Texas played and wrote radical music that was also suffused with blues feeling and melody. Despite his abandonment of conventional chord progressions and structures, which Coleman felt hindered improvisation and feeling, his music was and continues to be engaging and accessible to listeners who are willing to accept it on its own terms.

Musicians were right in the middle of the controversy surrounding Coleman. Miles Davis called him "all screwed up inside," while Gunther Schuller championed his music. Charles Mingus questioned Coleman's musical aptitude, but admitted "his notes and lines are so fresh… It's like organized disorganization, or playing wrong right." Some of his colleagues were frightened for their livelihood; others began to play and record music either inspired or directly written by Coleman himself.