A National Road Of Song: Indiana Singing Groups And Songwriters 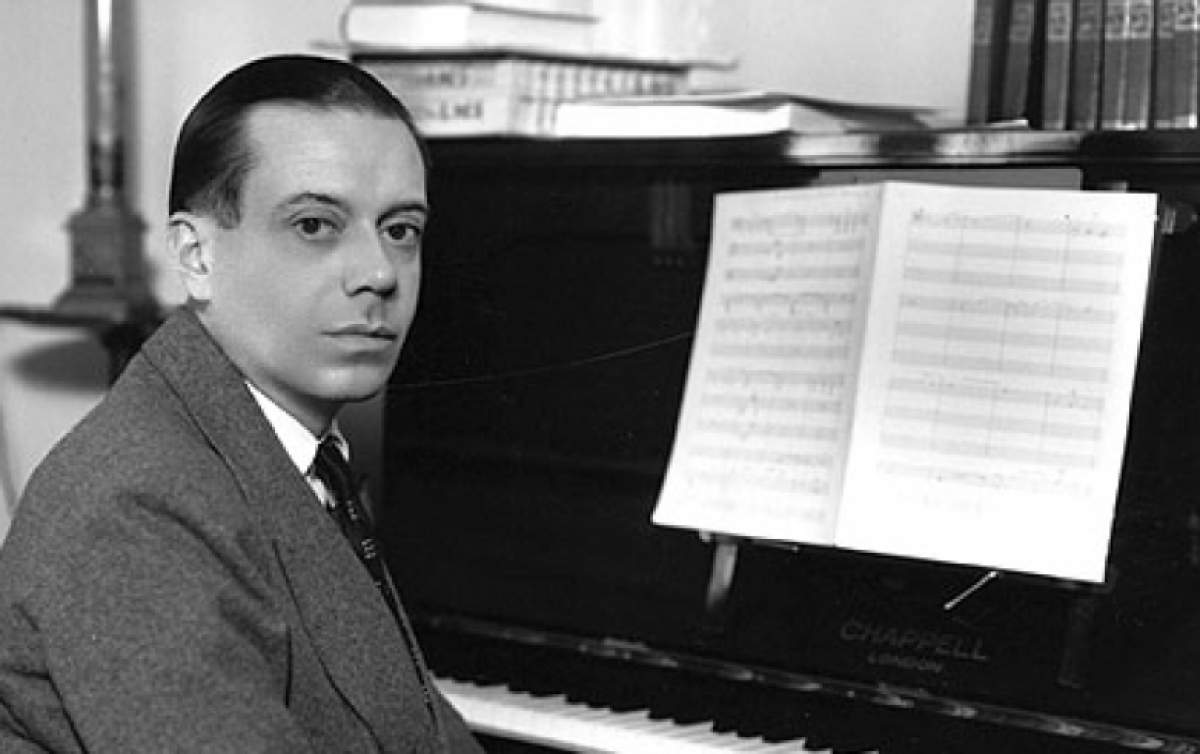 In this episode of "Jazz Crossroads of America," we‘ll take a look at several key songwriters and singing groups that emerged from the Hoosier heartland, starting all the way back in Indianapolis in the years before World War I, when ragtime was on the rise. Smithsonian music curator John Hasse joins us to discuss the Indianapolis ragtime composers and other early songwriters such as bluesman Leroy Carr and Broadway-bound Noble Sissle. Indiana University music professors Glenn Gass and Timothy Noble weigh in on the impact of the Ink Spots, the Four Freshmen (whose vocal work inspired Brian Wilson of the Beach Boys), and Cole Porter. "A National Road of Song" also features archival interviews with Ross Barbour (co-founder of the Four Freshmen) and Hoagy Carmichael biographer Richard Sudhalter.

Watch a segment from WTIU's The Weekly Special devoted to the Four Freshmen: