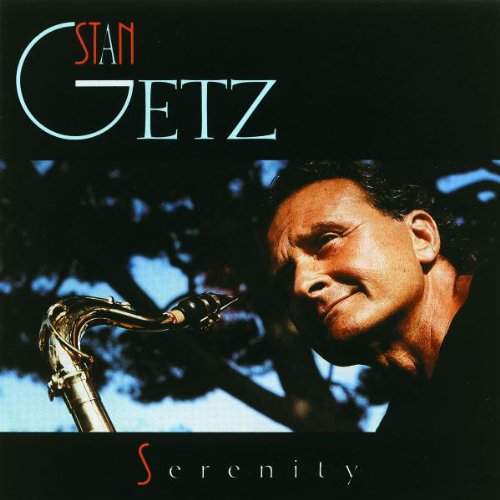 Stan Getz had one of the warmest, most lyrically rapturous sounds to ever come out of a tenor saxophone, and he rode that sound to jazz stardom in the late 1940s as part of the "Four Brothers" saxophone section in Woody Herman‘s big band, taking a spellbinding solo on the tune "Early Autumn."

Getz would go on to an extended career of professional success, with his bossa-nova jazz records of the early 1960s in particular gaining wide attention. But his personal life was often a mess, dogged by addictions to alcohol and drugs that took a heavy toll on his family and friends. "Stan‘s a nice bunch of guys" Herman bandmate Zoot Sims once sarcastically quipped, alluding to the saxophonist‘s volatile, unpredictable personality.

In the mid-1980s, however, as Getz approached the age of 60, he finally managed to embrace recovery and to find a peace that had eluded him for most of his life. He also teamed up with pianist Kenny Barron, whom he once called "the other half of my musical heart," and made recordings that critics now consider to be some of the best of his career. They're featured on this edition of Night Lights.