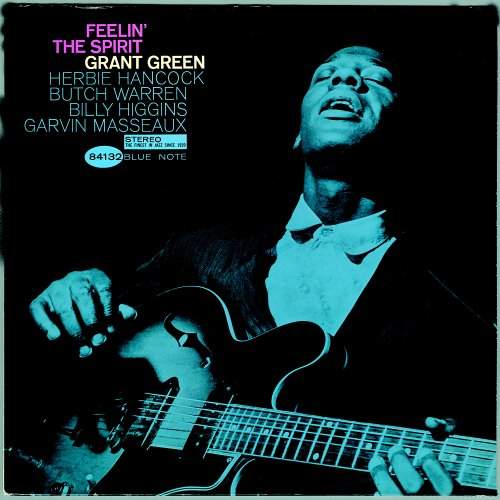 Spirituals were African-American religious folksongs that grew out of the slavery experience and the introduction of Christianity into slaves‘ lives. Rooted in African musical tradition as well, they reflected life in a strange and terribly oppressive new world. They were often improvisations upon older hymns that became entirely new songs, and in some ways they foreshadow the birth of American jazz. In this program we‘ll hear jazz interpretations of spirituals by John Coltrane, Duke Ellington, Grant Green, Louis Armstrong, Archie Shepp with Horace Parlan, and more.

(NOTE: some of this content previously appeared in a post that I wrote for NPR's "Take Five" feature: Wade In The Water: Five Jazz Takes On Spirituals )