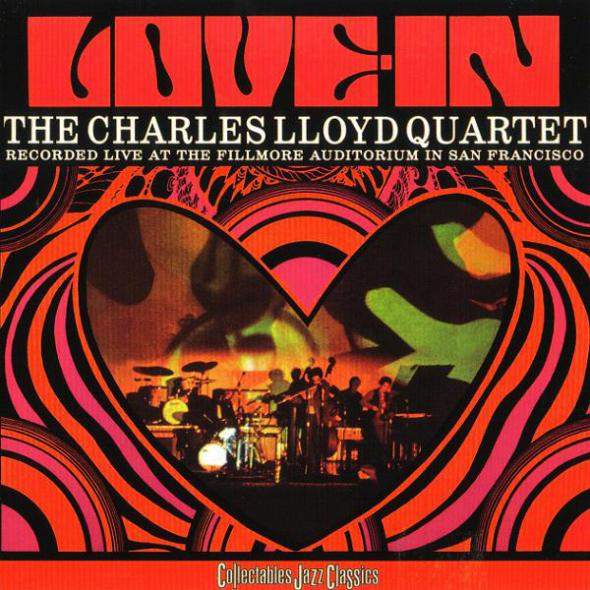 In the mid-1960s, as rock music continued its powerful ascent while jazz seemed to split into two camps of what one journalist tagged "heard-it-all-before or never-want-to-hear-it-again," tenor saxophonist and flutist Charles Lloyd formed a quartet that found enthusiastic favor with young rock audiences and gave partial inspiration for the jazz fusion styles that Miles Davis and others would begin to explore as the decade ended.

Lloyd had spent the early 1960s working with the bands of Chico Hamilton and Cannonball Adderley; his sound reflected both the influence of John Coltrane and his own bluesy Memphis musical roots. His quartet featured up-and-coming, future-jazz greats such as pianist Keith Jarrett, bassist Cecil McBee (later replaced by Ron McClure) and drummer Jack DeJohnette.

Promoted by legendary jazz producer George Avakian, the little-known band made a bold tour of Europe in 1966 that resulted in glowing reviews, fervent crowds, and growing media attention that would eventually land them in the pages of Time Magazine and Harper's. Under the fashion spell of the times, the musicians also adopted a colorful mode of dress, and Billboard called them "the first psychedelic jazz group." A subsequent booking at the Fillmore rock-palace in San Francisco and a string of LPs for Atlantic Records made the Lloyd quartet one of the hottest acts in jazz in the late 1960s.

But at the peak of the quartet's success, its charismatic leader began to lose his way, encumbered by drug problems and allegations of fiscal mismanagement from his bandmates. By 1969 Jarrett and DeJohnette had left (soon to join Miles Davis), and Lloyd was in retreat from the jazz scene.

He made several more records and showed up on rock albums by the Doors and the Beach Boys, but largely remained in obscurity, pursuing an interest in Transcendental Meditation and selling real estate, until signing with ECM decades later and releasing a number of critically-well-received CDs in the early 2000s.

"Jazz Flower Power: the Charles Lloyd Quartet" features an early version of the group (without Jarrett and DeJohnette), plus music from the Quartet's popular albums Dreamweaver and Forest Flower, as well as a performance from their landmark 1967 visit to the Soviet Union. We'll also talk with the group's manager and promoter, George Avakian.