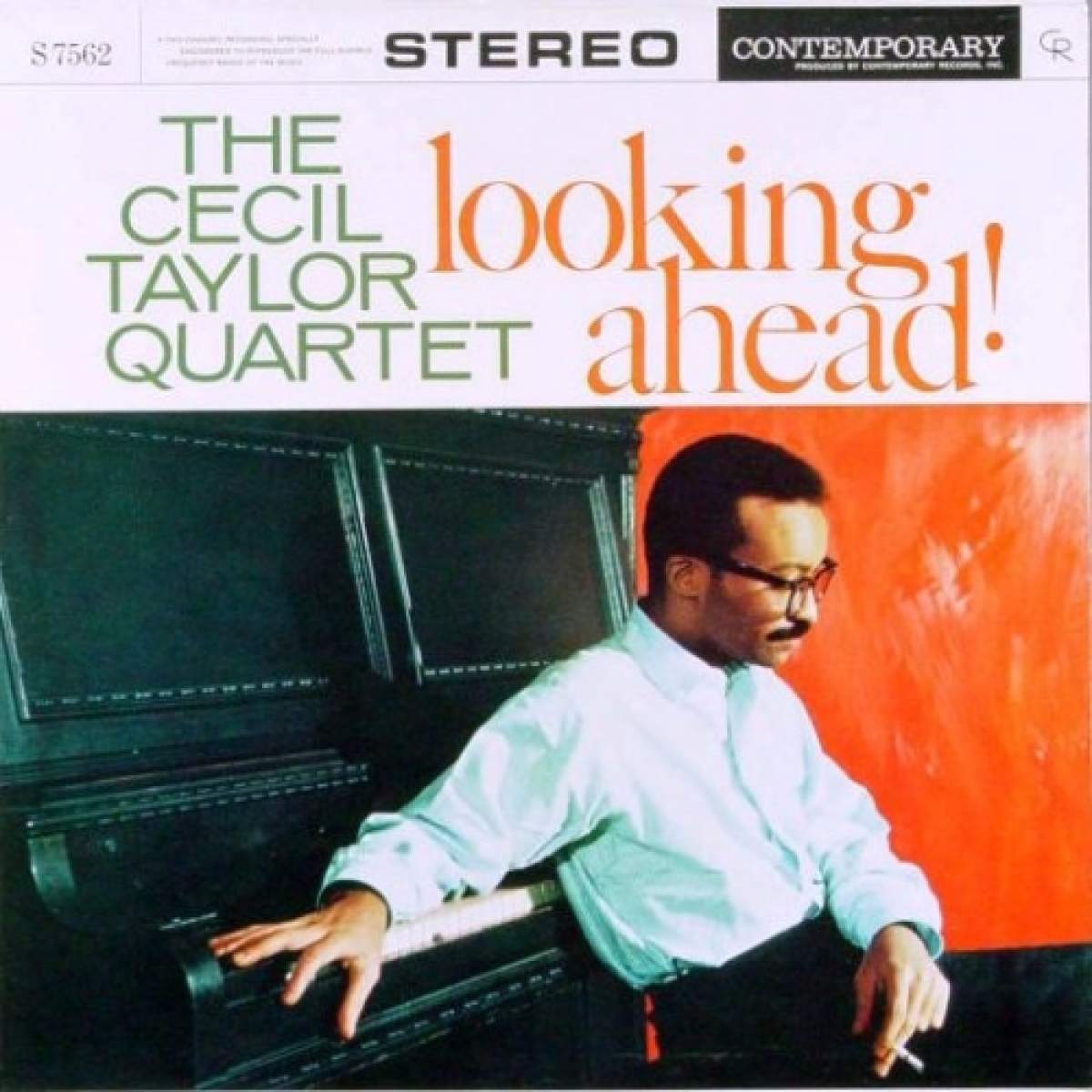 Pianist Cecil Taylor was one of the most influential pioneers of late-20th-century improvised music; as author John Litweiler says in his book The Freedom Principle, "One of the running threads in the story of today‘s jazz is that so many of the advances first appeared in Cecil Taylor‘s music." Taylor‘s musical universe, often perceived by mainstream jazz fans as a challenging, distant place, is thoroughly grounded in the music‘s history; and his early influences ran from Dave Brubeck and Lennie Tristano to Horace Silver and Duke Ellington. We‘ll hear selections from the 1950s albums that gave birth to Taylor‘s career--Jazz Advance, Looking Ahead, Coltrane Time (Taylor‘s only meeting on record with John Coltrane), and Love For Sale, along with a performance from the 1957 Newport Festival.