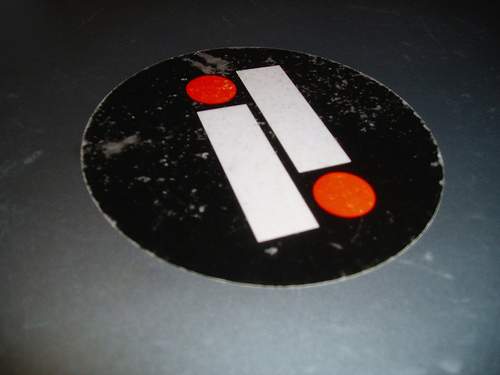 Impulse Records gained renown in the 1960s for its progressive-vanguard and cutting-edge releases by artists such as John Coltrane and Archie Shepp, but the label also released a handful of albums by singers such as Johnny Hartman, Jackie Paris and Lorez Alexandria.

Impulse was founded at the dawn of the 1960s by producer Creed Taylor, who was already on his way to becoming a legend in the music business. The label's gatefold LPs, with their orange, black and white design and trademark inverted exclamation point logo would become iconic symbols of 1960s and 70s jazz â€“ not to mention the sounds of adventurous, modern jazz etched on the vinyl within.

Taylor left Impulse not long after starting it. He went on to Verve Records and eventually founded another, very successful label, CTI, in the 1970s. He was succeeded at Impulse by Bob Thiele, a record producer who in his past work with other labels had favored bringing more singers aboard, and who would try to move in that direction with Impulse.

Thiele's jazz-vocal projects at Impulse produced one classic LP, John Coltrane and Johnny Hartman (a ballad collection and collaboration so iconic that singer Kurt Elling has recently done a tribute to it). He also produced lesser-known but sparkling vocal dates from Paris, Alexandria, and Freda Payne, as well as further small-group sessions with Hartman.

By 1965, though, all such records were being routed through the ABC-Paramount label, leaving the albums featured on this show as an interesting chapter in the history of Impulse.

Listen to previous Night Lights shows about the artists mentioned above: