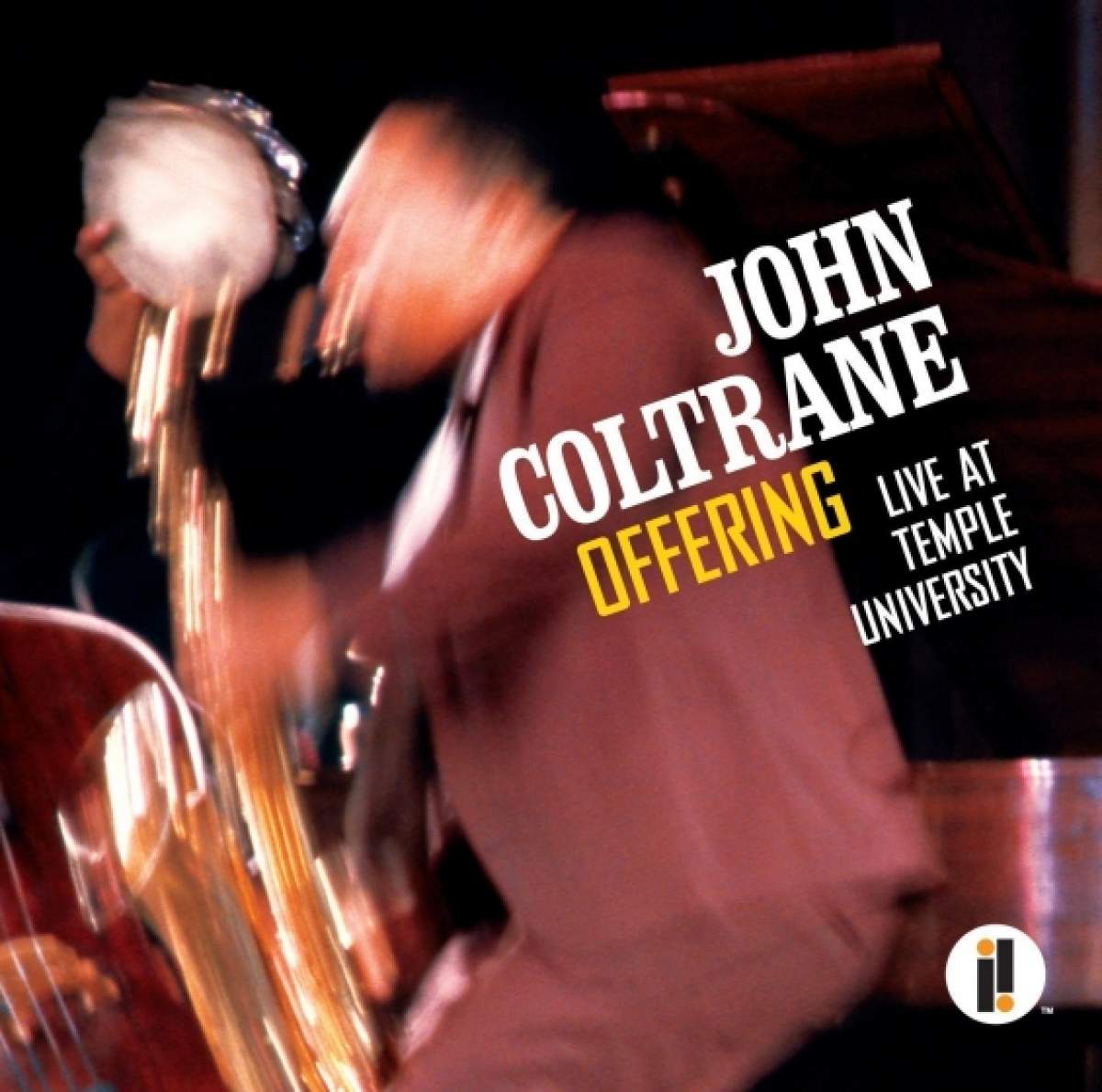 (Insert your deity or reissue producer of choice here) bless Mosaic Records, International Phonograph Inc., Uptown, and Resonance-four labels who make up the bulk of this year's historical-jazz list. Here's my thumbnail-sketch rundown of some 2014 favorites:

Cannonball Adderley, Black Messiah (Real Gone Music). Move over, D'Angelo, you're merely the second coming of this title, appended to a collection of live Adderley recordings from the dawn of the 1970s. An interesting and often-overlooked era in the saxophonist's career.

Louis Armstrong, Columbia and RCA Victor Live Recordings (Mosaic Records). A massive slab of tasty 1940s and 50s concert recordings, some of them previously unissued, from the man Duke Ellington called "Mr. Jazz." Much joy to be had and heard here.

Rosemary Clooney, CBS Radio Recordings 1955-1961 (Mosaic Records) and White Christmas (Real Gone Music). The former gathers five CDs worth of Clooney's tours through the Great American Songbook for her radio programs, while the latter serves up her long-unavailable rendition of the early-1950s movie soundtrack. A marvelous singer well worthy of a revival.

John Coltrane, Offering: Live At Temple University (Verve/Resonance). The phrases "late-period Coltrane" and "not for the faint of heart" often appear together. Don't let such commentaries scare you off; although often challenging indeed, this is an invaluable, compelling, and less-out-than-hyped musical document of Coltrane less than a year before his death at the age of 40.

Miles Davis, Live At The Fillmore: Bootleg Series V. 3 (Sony). An electric four-night stand in 1970 with Chick Corea, Keith Jarrett, Dave Holland, and Jack DeJohnette in tow. Not likely to be covered by Mostly Other People Do The Killing.

Jimmy Giuffre, New York Concerts (Elemental). 1965 recordings that provide a missing link in the clarinetist/saxophonist's discography; the quieter, but no-less-intense, side of East Coast mid-1960s avant-garde.

Roy Haynes, Hip Ensemble (Boplicity). And indeed it was. Another dawn-of-the-70s outing from a veteran navigating the winds of change in jazz.

Chubby Jackson, Ooh, What An Outfit! (Uptown). Went out of fashion rather quickly, though. A missing chapter from the book of late-1940s big-band bebop.

Wes Montgomery, Live At The Turf Club (Resonance). Resonance whetted our appetite for its forthcoming Wes In The Beginning release with this 10-inch LP document of the guitarist in action in his Indianapolis hometown circa 1956, with brothers Buddy and Monk and saxophonist Pookie Johnson on board as well.

Bud Powell, Birdland 1953 and Round Midnight At The Blue Note Cafe (ESP). The former features three CDs' worth of live Powell in his prime, while the latter captures one of his better later dates.

Jeremy Steig, Flute Fever (International Photograph). Just what it says, especially on an intense workout of Miles Davis' "So What." Also features the first studio appearance of pianist Denny Zeitlin.

Ira Sullivan, Circumstantial (Nessa). A late-1970s gem from this perenially-underrated lost-legend of the mid-20th-century Chicago jazz scene; Windy City bonuses as well with the presence of pianist Jodie Christian and drummer Wilbur Campbell.

Horace Tapscott, The Giant Is Awakened (International Phonograph). ...and walked among us for decades, but few knew of him. The pianist/composer's 1969 debut as a leader-bold, engaged, and vibrant, West Coast jazz for the 1970s.

Various artists, Black Fire! New Spirits! Radical and Revolutionary Jazz in the USA 1957-1982 (Soul Jazz). Yet another in a series of fine compilations that have come out in recent years chronicling outside/spiritual/activist jazz of the 1960s and 70s.

Various artists, The Keynote Jazz Collection (Fresh Sound). Yet another significant independent 1940s record label anthology, documenting the swing-to-bop era. Lester Young and Coleman Hawkins are two of the most notable figures here, but other standout moments include sessions from small groups made of musicians from Duke Ellington and Woody Herman's big bands.