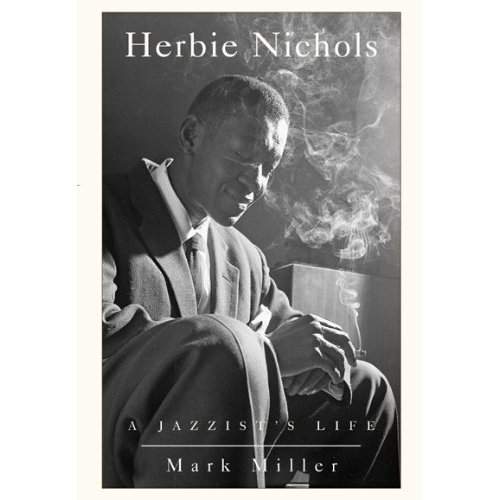 When Herbie Nichols died in 1963 at the age of 44, he was unknown to all but a few young jazz artists and a handful of critics and fans whoâ€˜d happened to hear the LPs he recorded for Blue Note in the mid-1950s. Those who did know him nearly always spoke of a gentle, quiet, intellectually and creatively vital person. In the mid-1970s, his recordings began to circulate again, his compositions re-recorded by other jazz artists. After his death, Nichols' music won the respect, love and acclaim that was missing during his lifetime.

Music From Many Worlds

As Nichols friend and longtime advocate Roswell Rudd has noted, his music evokes everything from Africa and the West Indies of his parentsâ€˜ origin to the people and places of his mid-20th-century New York City life, and to the strange and wondrous places of his own imagination as well. It radiates a kind of goodness--perhaps why Rudd has written that those who record Nicholsâ€˜ music improve the world by doing so.

What world did Nichols himself come from? In his recent book Herbie Nichols: A Jazzist's Life, jazz writer Mark Miller makes a compelling case for the pianist as a product of the Harlem Renaissance. Miller joins us on Night Lights this week for a look at Nichols' life and music, featuring several of the pianist's key Blue Note recordings, as well as a side from his rarely-heard debut as a leader, and a solo from one of his few recorded Dixieland gigs that Nichols often had to take for economic survival.

The book Herbie Nichols: A Jazzist's Life is available through both The Mercury Press and Amazon.

Here are some outtakes from my interview with Mark Miller that didn't make it into the program: