Ghosts Of Yesterday: Billie Holiday And The Two Irenes 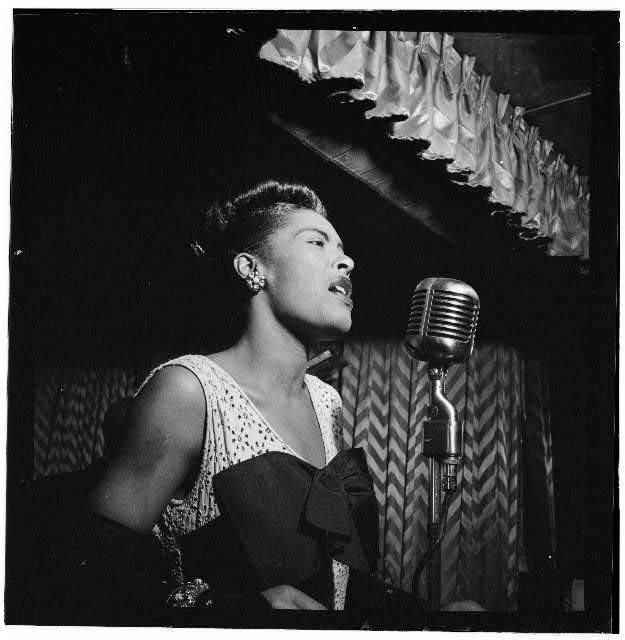 In 1939 and 1940 Billie Holiday recorded a handful of poignant songs co-written by a good friend of hers, Irene Wilson (later known as Irene Kitchings). Wilson was grieving over the breakup of her marriage to pianist Teddy Wilson, and "Some Other Spring," in particular, was said to have been inspired by her loss. Before her marriage to Wilson (whom she influenced in many ways, introducing him to classical music and accelerating his development as a piano player), she had worked in Chicago (under the names of Ireme Armstrong and Irene Armstrong Eadie) as the leader of an all-female jazz trio called Three Classy Misses, featuring the unusual instrumentation of piano, violin, and trumpet. After wedding Wilson, however, she ended her career, partly at the behest of her mother-in-law.

In the mid-1940s Billie Holiday recorded two more songs that many jazz sources credit to Irene Wilson/Kitchings as well: "Good Morning Heartache" and "No Good Man." The songs were listed as being co-written by "Irene Higginbotham," who had also written "This Will Make You Laugh," recorded by the Nat King Cole Trio in 1941. Irene Higginbotham, according to these jazz sources, was the same woman who had written "Some Other Spring," "Ghost of Yesterday," and two other songs recorded by Billie Holiday for Columbia (including "I'm Pulling Through," which Diana Krall covered on her 2004 CD The Girl in the Other Room). Were they truly the same person? Irene Armstrong had had several different last names, and "Good Morning Heartache" sounded almost like a sequel to "Some Other Spring." The answer is revealed in this edition of Night Lights, which includes all of the Irene Wilson/Kitchings and Higginbotham compositions recorded by Billie Holiday, as well as songs that Holiday co-wrote with Arthur Herzog Jr., the man who supplied the lyrics for Irene Wilson's songs.