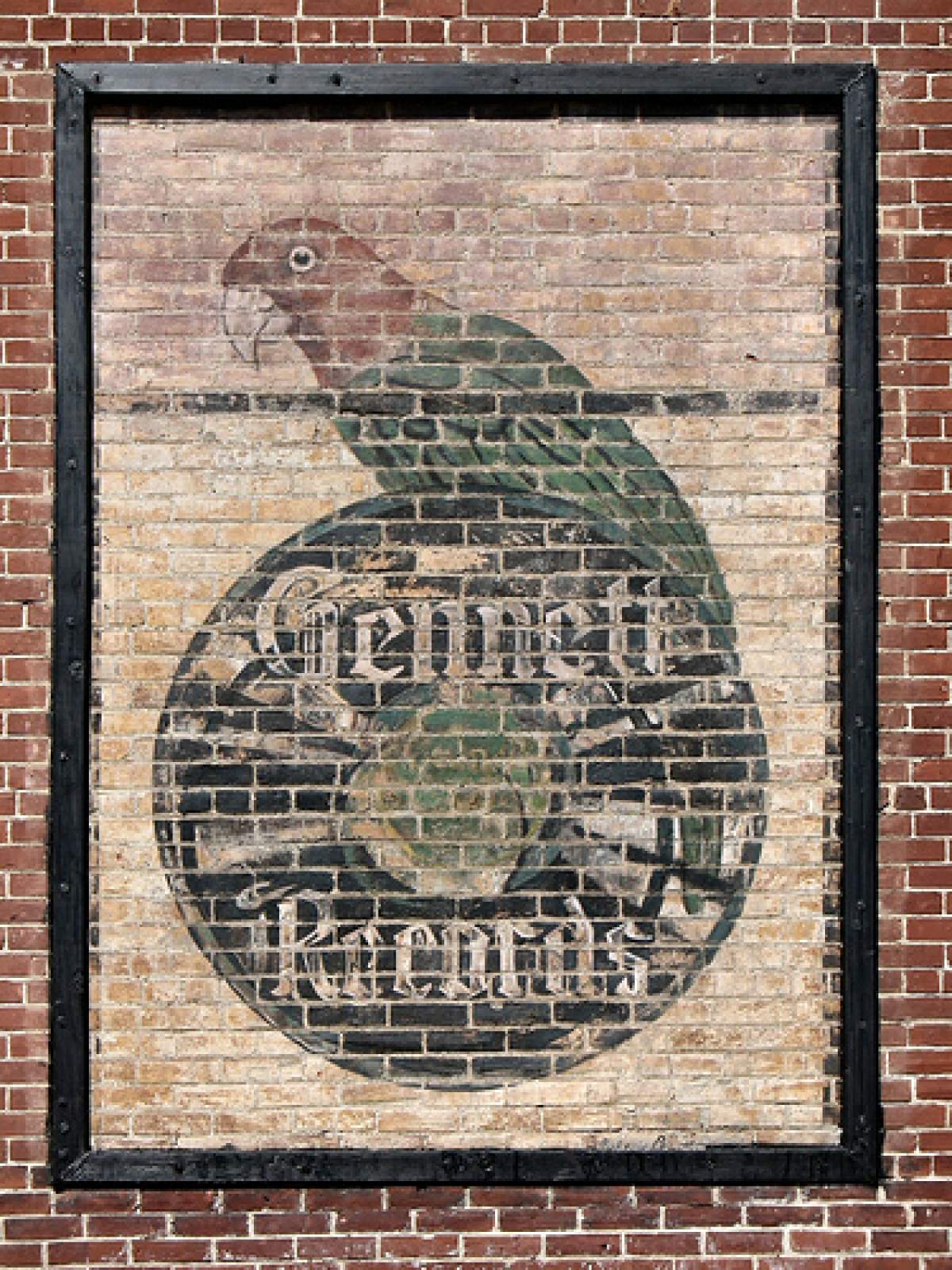 When the great songwriter Hoagy Carmichael published his first memoir in 1946, he called it The Stardust Road, alluding to the song that had set him on his way to becoming famous. The road that Hoagy took, metaphorically and geographically, began in his home state of Indiana-a state that played a significant role in the rise of Hoagy‘s beloved jazz music. From the ragtime of the early 20th century to the jazz education movement of today, from the pre-cool jazz of Claude Thornhill‘s big band to the relaxed yet intense swing of Wes Montgomery‘s guitar, and from the show tunes of Cole Porter to the bop trombone of J.J. Johnson, the Hoosier heartland has helped shape the sound of modern jazz.

"Gennett Days: Hot Jazz From The Heartland," the first episode of the Jazz Crossroads of America series, delves into the early days of Indiana jazz, focusing on the Richmond, Indiana Gennett Records label, where future jazz legends such as Louis Armstrong, Jelly Roll Morton, and Bix Beiderbecke made their first recordings. At the same time, Indiana college campuses saw the rise of a thriving jazz scene, with young musicians like Hoagy Carmichael leading the way for a generational and cultural change.