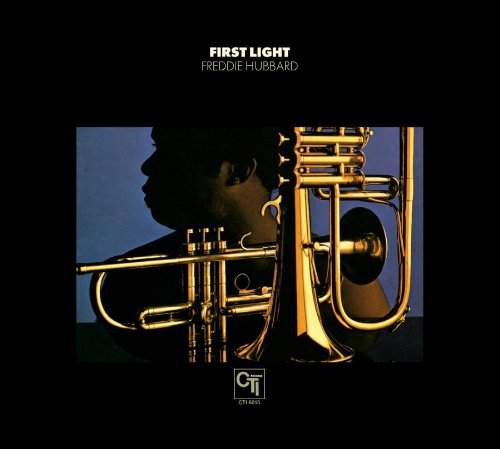 By the end of the 1960s Freddie Hubbard was one of the top jazz trumpeters in the world. He was 32 years old, already a veteran of Art Blakey's Jazz Messengers, with numerous notable leader and sideman dates to his credit. But he had yet to attain the kind of relative commercial success that his trumpet-playing elders Miles Davis and Dizzy Gillespie had achieved.

At the same time, the landscape of jazz in 1970 was teeming with new sounds, as the influence of rock, R & B, and funk began to show up in the music of Davis and others. Hubbard signed with producer Creed Taylor's CTI label and fired his own salvo across that landscape with the album Red Clay. Forty years later in a JazzTimes retrospective Bill Milkowski wrote that

Hubbard would follow Red Clay with further extensions of his newfound CTI sound over the next three years. We'll hear music from First Light and Sky Dive, as well as some of Hubbard's appearances on other musicians' dates for the CTI label.