Fab Four Jazz: The Beatles' Influence On Jazz In The 1960s 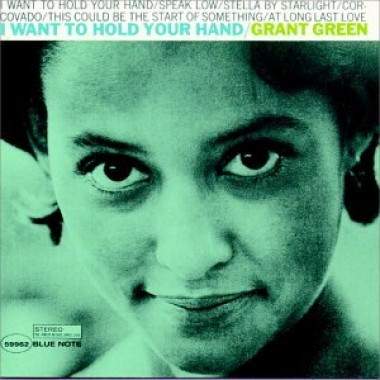 The Beatles' explosive arrival on the American music scene at the beginning of 1964 shook up the jazz world just as much as it did the rest of America - perhaps even more so. In the wake of the Fab Four's barrage of hit singles, constant radio play, and all-encompassing Beatlemania, jazz critic Martin Williams even felt compelled to reassure Downbeat readers that autumn that the magazine was not switching to primarily pop-rock coverage, contrary to recent rumor.

and others, as well as reflections on how the British group affected the jazz scene from cultural historian Michael McGerr.