Early Ellis: Don Ellis At The Dawn Of The 1960s 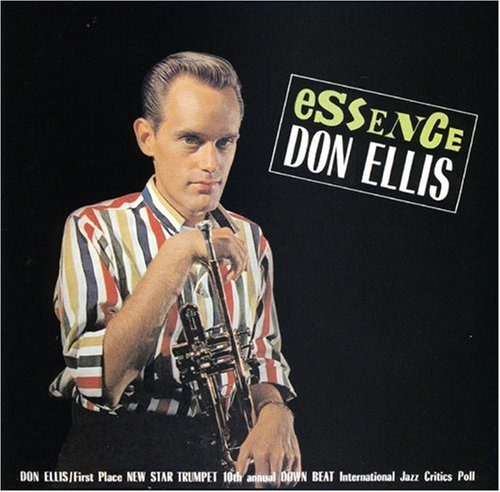 Trumpeter Don Ellis is best-known today for the big bands he led during the late 1960s and early 1970s and their use of odd time signatures, but he made his first impact on the jazz world at the beginning of the 1960s, leading several progressive small-group dates that drew both praise and criticism from the jazz media.

Ellis made himself available for the fray, joining roundtable discussions and firing off a three-page riposte in response to a bad review from Downbeat. "I try to approach everything a different way each time, he said in 1961. "Right now, I feel the days of head arrangements are finished as far as producing anything new in jazz. As composers, we have to find new solutions to all the old problems."

Despite his image as a quasi-firebrand avant-gardist and proponent for the Third Stream, Ellis was both immersed in and respectful towards the music of the past, as jazz educator and former Ellis bandmate David Baker notes in this program; one of his trumpet heroes was Henry Red Allen. His early recordings as a leader offer a mix of straightahead modern jazz and experiments with atonalism, microtones, and unusual application of tempo.

We'll hear music from Essence, New Ideas, How Time Passes, and Out of Nowhere, along with a track from the George Russell Sextet featuring Ellis and David Baker (who offers several remembrances of Ellis throughout the program).

You can watch Ellis soloing during a 1964 performance of Gunther Schuller's "Journey Into Jazz" about four minutes into this trailer for a forthcoming Ellis documentary: