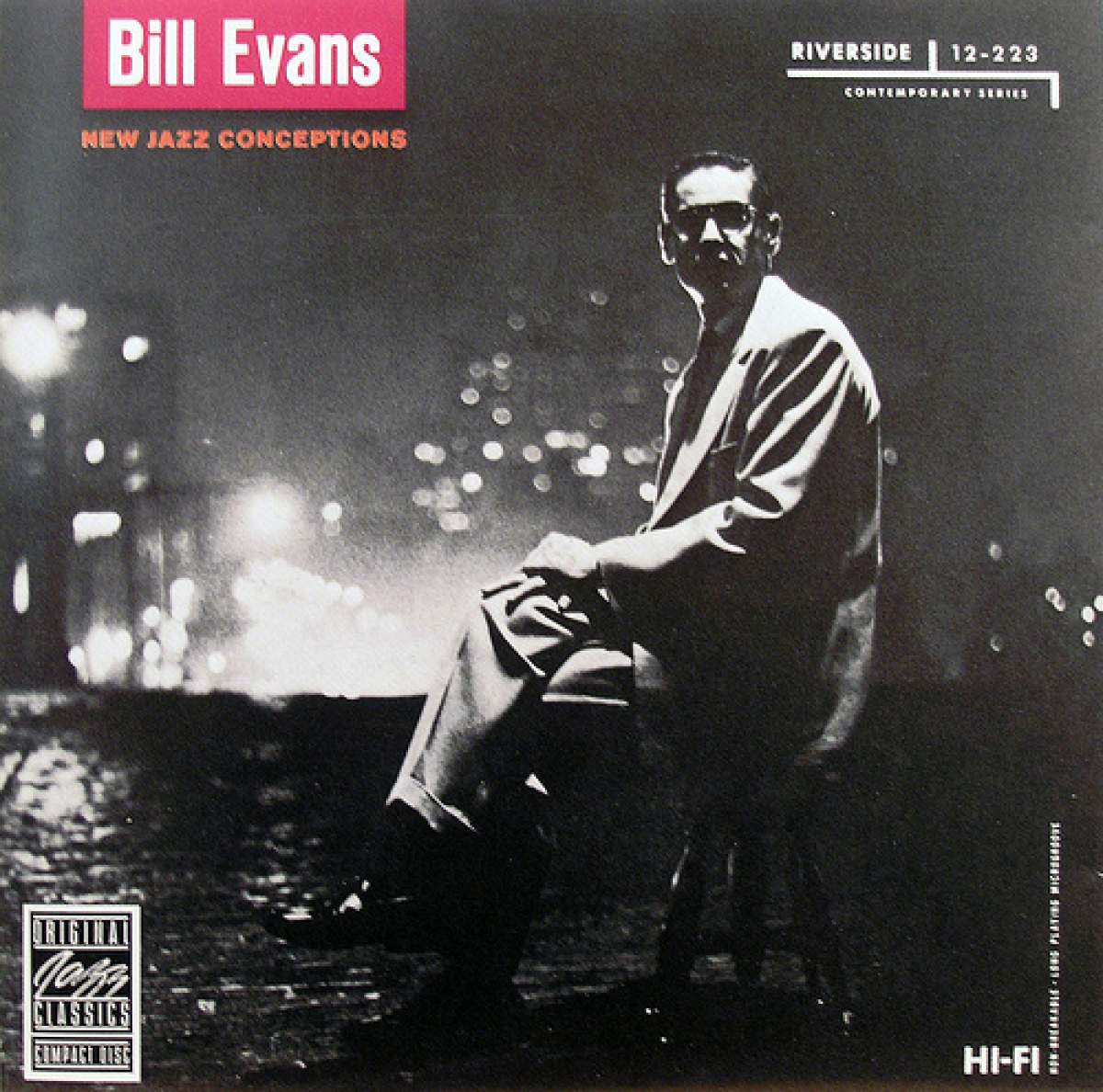 In the mid-1950s pianist Bill Evans was still a relative unknown, not yet the jazz-piano giant he'd become on the strength of recordings like Sunday at the Village Vanguard and Conversations With Myself.

Evans has had a strong influence on post-1960s jazz pianists-an influence some have found fault with, for certainly Evans had what's been called a "pastoral-romanticist" bent and a nearly cult-like following, and his later recordings sometimes have a sort of lyrical-stasis quality to them. As a young pianist in the mid-1950s he had a different sound that drew on his early influences from progressive, hardbop, and modernist piano players like Lennie Tristano, Horace Silver, and Bud Powell. He also gave signs of forming an approach that would have been more rhythmically aggressive and attuned to avant-garde inclinations.

Very Early: Bill Evans 1956-58 features the pianist's recordings as a sideman with musicians like

Watch Bill Evans with George Russell, Tony Scott, Art Farmer and others on a 1958 episode of "The Subject Is Jazz":