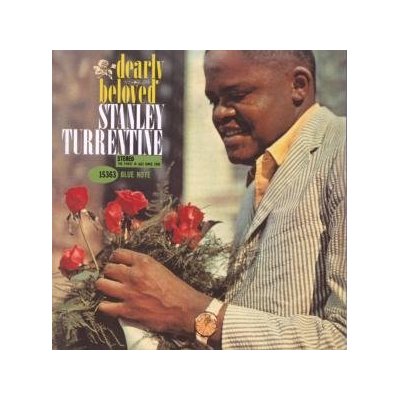 Long-term love and art go hand-in-hand on this edition of Night Lights, where we're focusing on couplings both romantic and musical. Though the rigors of the jazz life made marriage difficult to sustain for marital partners who played together as well, artists-couples left behind some impressive recorded legacies. We'll feature partners such as

Some, like Alice Coltrane and Bertha Hope, continued to pay tribute to their respective loved ones' music after early death deprived them of their husbands. We'll hear recordings from all of the above couples.

For More On Husband-And-Wife Jazz Musicians:

â€¢ Listen to a previous Night Lights program about another husband-and-wife musical team:

Dick and Kiz Harp: Down at the 90th Floor