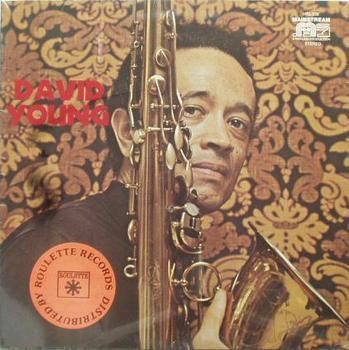 The 1940s and 50s Indianapolis jazz scene produced several musicians who would go on to careers of international note:

An unsung hero of that scene passed away in February 2009: tenor saxophonist David Young was 75 at the time of his death. Young was a jazz artist unknown to the general public, but he was much-loved and respected among members of the Indiana jazz community. He was also admired by a small circle of jazz aficionados around the globe for his contributions to pianist George Russell's albums of the early 1960s.