Claude Thornhill: The Godfather Of Cool 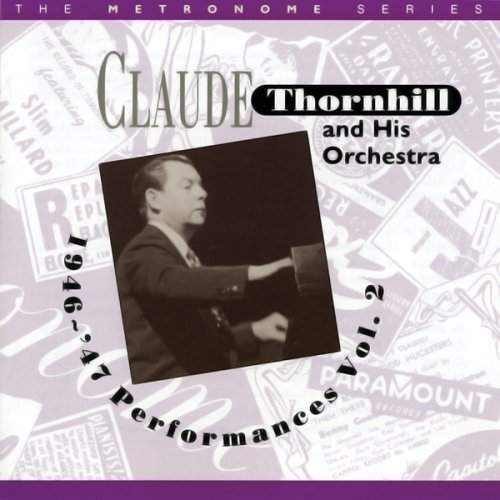 Claude Thornhill was a pianist, composer, and arranger whose 1940s big band helped shape the sound of modern jazz. His orchestral bop and ethereal ballads were tinged with classical influences that set the stage for later masterpieces by Miles Davis and Gil Evans.

Through his unusual instrumentation and subtle sense of dynamics, Thornhill and his collaborator Evans created music that was powerful yet quiet and that "hung like a cloud," as Evans said. This week Night Lights pays a symbolic centennial tribute to the bandleader and native of Terre Haute, Indiana with a comprehensive look at his career in music.

Claude Thornhill: Godfather of Cool includes music from both his pre-World War II and postwar bands. The show features arrangements from

The Scottish label Hep Records has released 8 CDs of Thornhill's music, covering the years 1940-42 and 1946-53. All of the music for this program came from those CDs (see playlist at right).