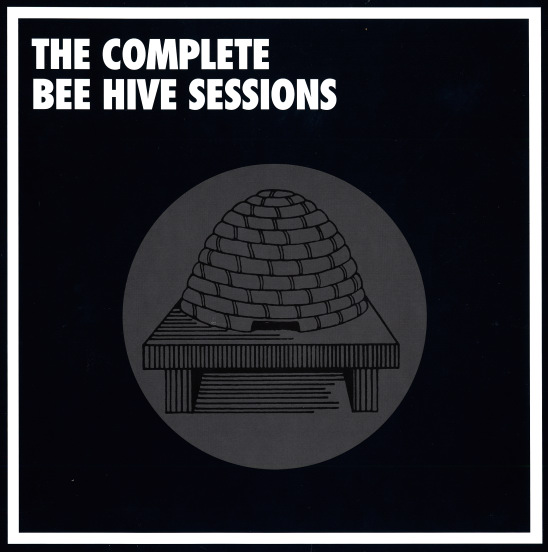 In the late 1970s a Chicago couple who ran a lighting-fixture business decided to start up a second line of work-a jazz record label, devoted to recording hardbop and straightahead jazz acts from the Chicago area and beyond. In just seven years and sixteen albums the Bee Hive label documented a wealth of music that's the subject of a new anthology from Mosaic Records. On this edition of Night Lights we'll hear some of the better and lesser-known artists that appeared on Bee Hive, and we'll talk with jazz writer and label annotator Aaron Cohen, who talks about the birth of the label, its musical identity, the state of the jazz scene that it captured, the notable afterlife of its only jazz-vocal release, and its eventual end in the mid-1980s.

Special thanks to Aaron Cohen and Chris Parker.