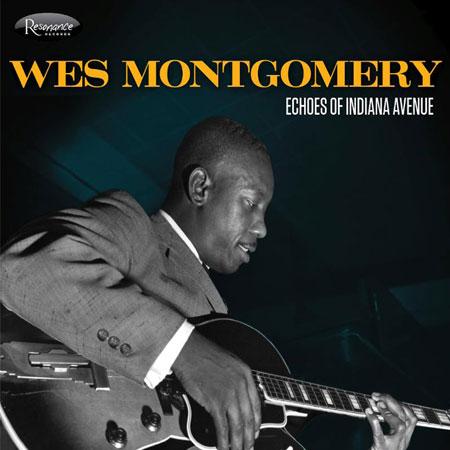 This week we'll be looking back at some of Night Lights' favorite CDs from the past year that were either reissues or recordings that had never been released before. We‘ll hear a live 1968 New York City nightclub performance from pianist Bill Evans, a couple of early-1940s tracks showcasing saxophonist Coleman Hawkins at the height of his powers, guitarist Wes Montgomery just on the verge of stardom, and music as well from saxophonist David Murray and vibraphonist Gary Burton.