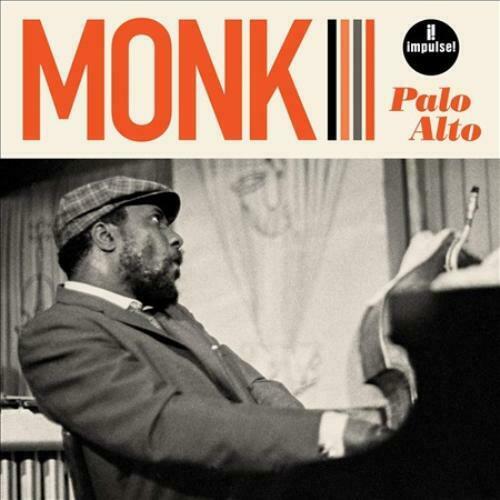 A teenager who got Thelonious Monk to play at his high school, a British saxophonist just now getting his historical due, two 1970s independent labels run by African-American jazz artists, and a charmed city for an iconic singer are among the offerings on Night Lights' annual roundup of historical jazz releases from the past 12 months.  Here's my complete list of favorites (not all of them were able to fit into the show):

The Awakening, Hear, Sense And Feel

Shirley Scott, One For Me

Honorable mention:  Mosaic Records' Hank Mobley Complete Blue Note 1963-1970 and Woody Herman Decca, Mars and MGM Sessions 1943-1954 sets came out near the end of 2019, not in time for last year's list and technically too early for this one.  But they are both excellent, and you can hear Herman set annotator Jeff Sultanof, as well as music from the set, on this Night Lights episode:  Woody Herman's Trip To Mars

Additional suggestions from listeners and readers