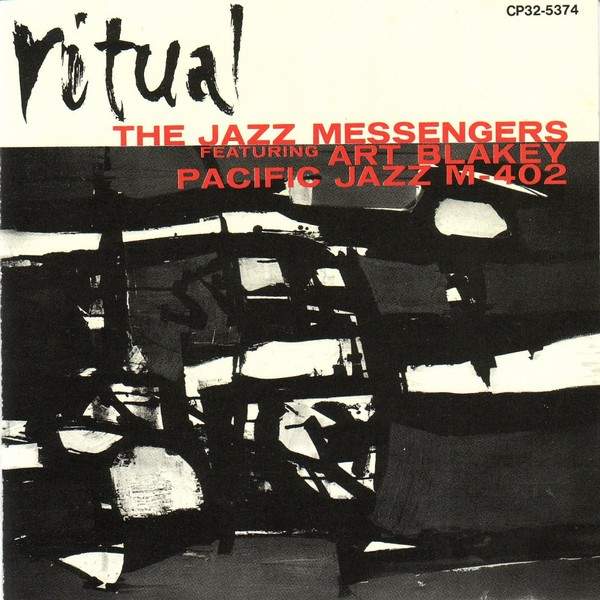 1957 was a prolific year for Art Blakey, the volcanic drummer and leader of the Jazz Messengers.

The Messengers were one of jazz's most-noted and longest-running collectives, and young musicians such as Freddie Hubbard, Lee Morgan, Wayne Shorter, Woody Shaw, Keith Jarrett, and Wynton Marsalis all pulled tours of duty with the group, sometimes called "the hardbop academy."

Its bop-and-funk-driven history stretches from the late 1940s to the beginning of the 1990s; the lesser-known 1957 edition included saxophonists Jackie McLean and Johnny Griffin, as well as trumpeter Bill Hardman, whose chemistry with McLean one writer described as "beautiful, tart...their brash, peppery tones created a distinctive front-line sound."

Blakey recorded a myriad of albums in 1957 for various labels, including Columbia, Bethlehem, RCA, and Pacific Jazz, resulting in one of his most diverse years on record. We'll hear music from eight different LPs, including the Messengers' collaboration with Thelonious Monk, the three-horn Night in Tunisia date, one of Blakey's percussion/rhythm numbers, and two "Jazz-Messengers-plus" sides that venture into the realm of Blakey big-band.

Watch a slightly later edition of the Messengers, with Lee Morgan and Wayne Shorter in the frontline, performing "Blues March" in 1959: