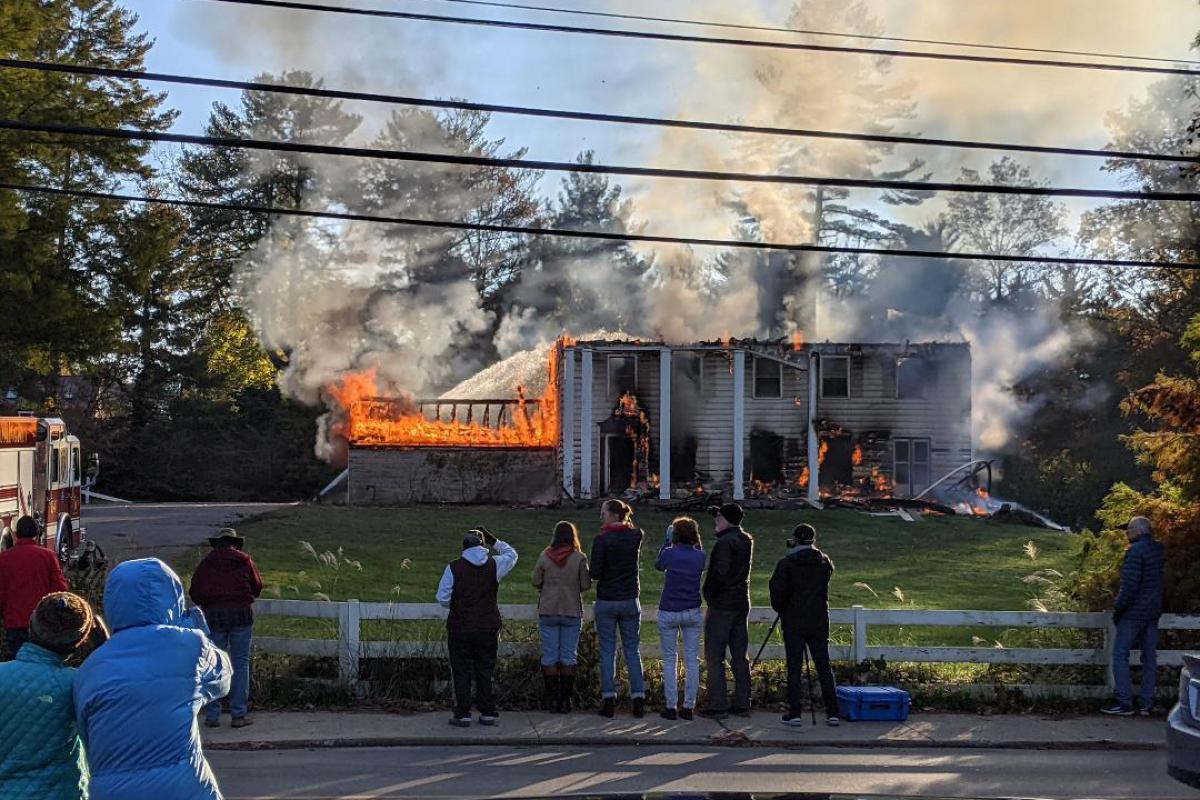 Lead levels in soil samples near the High Street burn on Nov. 5 don’t exceed the Indiana Department of Environmental Managements limits, according to a release from the City of Bloomington.

IDEM’s limit for lead levels in soil in residential areas is 400 parts per million, and the city says none of the samples taken exceed 200 ppm.

The city says soil samples were collected by VET Environmental Engineering and tested in an independent laboratory.

The city is also testing leaves from the area, which residents can rake to the edge of their property to be picked up by the city. Results from the leaf samples are expected this week.

The leaves will be taken to a landfill rather than composted as a precaution.

“We have consulted with public health officials and based on the current data and work completed, the homeowners should be able to proceed with fall lawn care as they normally would,” said Monroe County Health Administrator Penny Caudill in the city release. “Wearing gloves, washing up when the work is done and perhaps wearing a mask should allow the work to be done with little, if any risk.”

So far, 111 properties in the area of the controlled burn have been remediated.

The Nov. 5 controlled burn of a house of South High Street was a training exercise conducted by the Bloomington Fire Department.