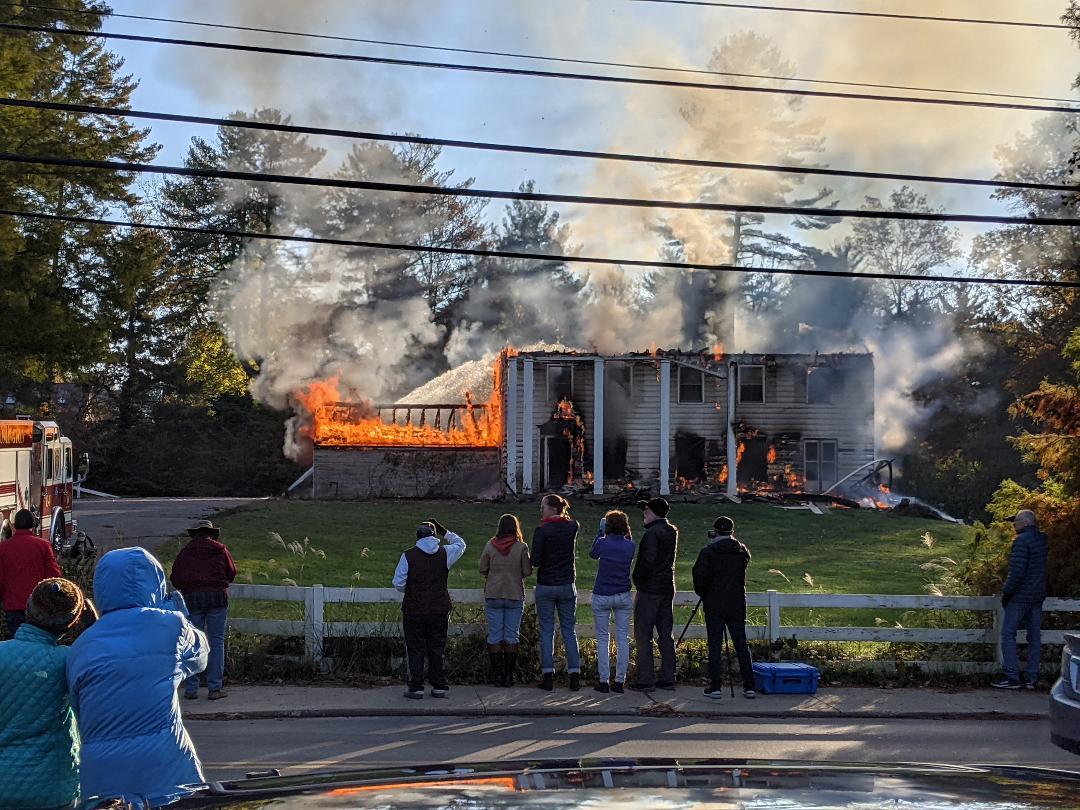 Independent testing of paint flakes from the Nov. 5 controlled burn on South High Street in Bloomington have confirmed concentrations of 10 to 12 percent lead.

Leah Wood is a researcher with IUPUI in the Earth and Atmospheric Sciences Department, and studies patterns of lead pollution. She said residents who’ve reacted with concern are within reason.

“This is a big deal. If I lived in that neighborhood, I would be reacting similarly and I would be very concerned,” Wood said.

Listen: How is the city handling clean up of the controlled burn on South High Street?

She said the spread of paint flakes peters out about half a mile west of the burn site.

Wood added that the flakes have begun to deteriorate, and she has found levels of lead in the very surface levels of soil in the area.

She said though everyone can get lead poisoning, children are the most vulnerable. She recommended that if you live in the area of contamination not to eat vegetables grown in your garden.