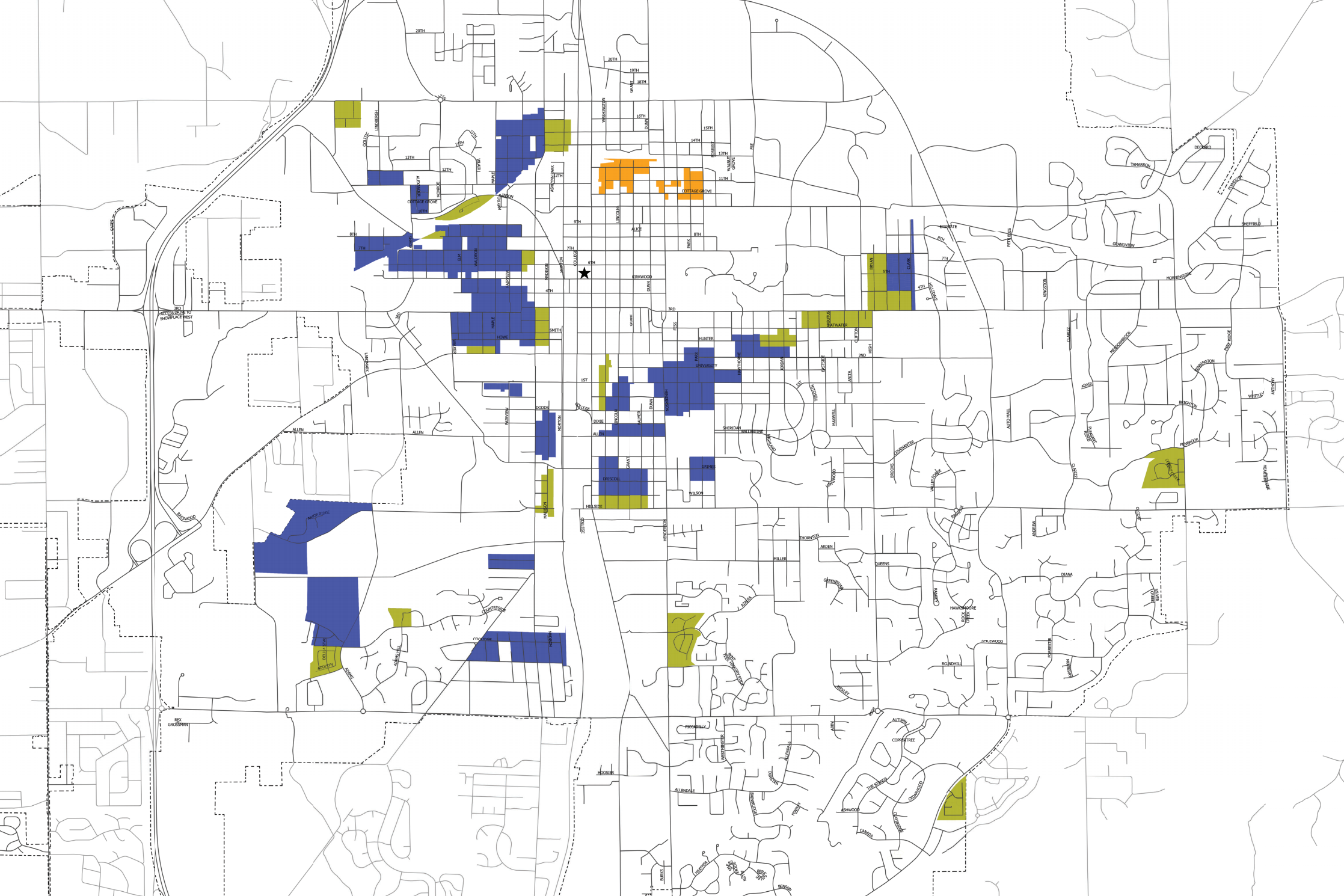 The commission will host public hearings for the rest of the month on proposed changes to the Unified Development Ordinance (UDO) that could reshape the city's density.

City planning services manager Jackie Scanlan said the changes are in a series of 10 separate ordinances that will be presented in pieces throughout March.

"An advantage of spreading them out is giving more time to the public and plan commissioners to review those petitions that are maybe more complicated," Scanlan said.

The controversial issue in this round of UDO changes is the allotment for duplexes and triplexes in neighborhoods. Many residents feared single-family housing would be repealed heading into last fall's public forums on the UDO.

But the city's proposed map that was drawn in the aftermath of those meetings shows a significant reduction in those zones.

READ MORE: What Changes Could Be Coming In Bloomington's Revised UDO?

This topic has been the point of contention among local officials and residents since the new UDO was adopted in April 2020.

"We have really tried to propose something that is part of a larger plan to help increase housing in this community," Scanlan said.

Plan commission member Brad Wisler said plexes will be discussed at a meeting scheduled for March 25.

"We have dedicated an entire meeting to the discussion of plex amendments because we know that there’s a particular interest in that and we expect a lot of public comment on that," Wisler said.

Until then, the commission will hear from the city on other proposals that have to deal with issues like student housing and subdivision standards.

After this month’s hearings, the plan commission will vote on the changes. If passed, it will move to city council for final approval in early April.