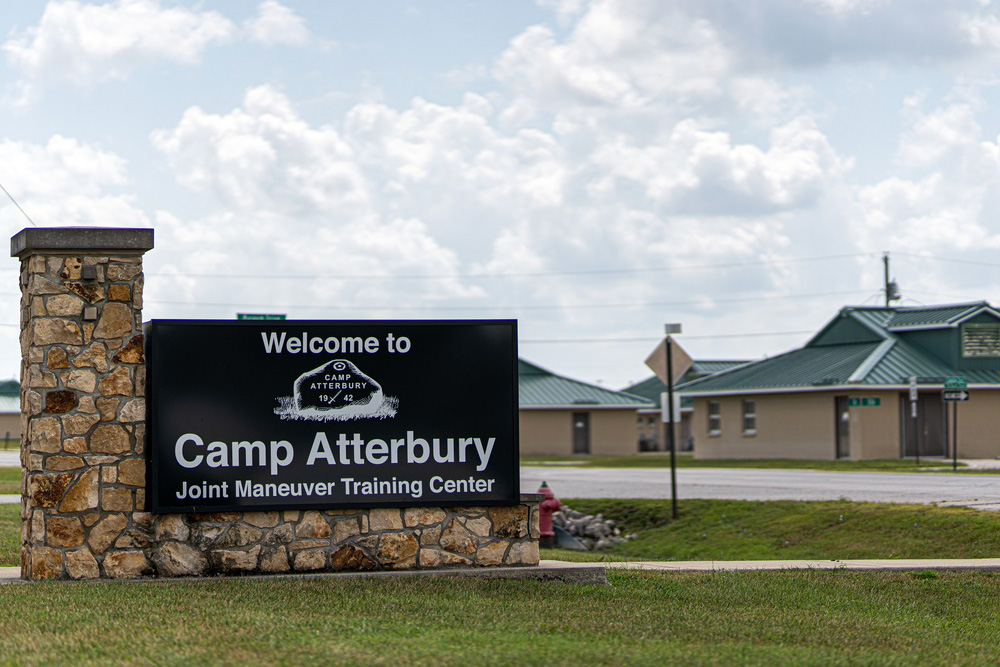 The U.S. Department of Homeland Security (DHS) is denying rumors circulating about happenings at Camp Atterbury.

Earlier this week, WIBC radio host Jason Hammer made shocking claims on air about the situation at Camp Atterbury, where roughly 7,000 Afghan evacuees are undergoing final health and safety checks before being settled across the country.

Hammer said Monday he received a text from a National Guard member at the camp who said the FBI had been called in to deport members of the Taliban who had been caught in the vetting process.

He went on to say the people at the camp were routinely engaging in violence, and that 47 were unaccounted for.

WIBC posted an accompanying story online Monday that admitted the station had “not independently verified the source’s claims.”

DHS spokesperson Lorie Dankers said the claims were false, and that the only people who have left the base are those who have completed their health and safety checks. As of last week, that number was 25. Dankers did not provide an updated figure.

READ MORE: Evacuees Continue Settling At Camp Atterbury As Some Begin Lives Off Base

“Some individuals (who have completed the vetting process) have decided to continue [the] resettlement process outside of Camp Atterbury,” Dankers wrote in an email. “Intelligence, law enforcement and counterterrorism professionals conduct screening and security vetting before the Afghan guests are allowed into the United States. This includes reviews of both biographic and biometric data.”

A spokesperson with the FBI also denied any Taliban members had been identified and removed from the camp.

The police department for Edinburgh, which is four miles east of Camp Atterbury, said it had not been alerted that anybody has escaped from the camp.

Dankers went on to clarify a claim Rep. Victoria Spartz (R-IN) made on Newsmax that only 25 of 6,603 people at the camp had “actual documents.”

“There is some confusion regarding the number of Afghan guests who arrived with government-issued identification,” Dankers said. “The vast majority of arrivals present some form of identification or documentation demonstrating their identity. Approximately 76 percent of guests at Camp Atterbury have presented some form of documentation or identification. It is important to note more than 22 percent of our guests are age nine and younger, suggesting that many of those may not have a government-issued IDs.”