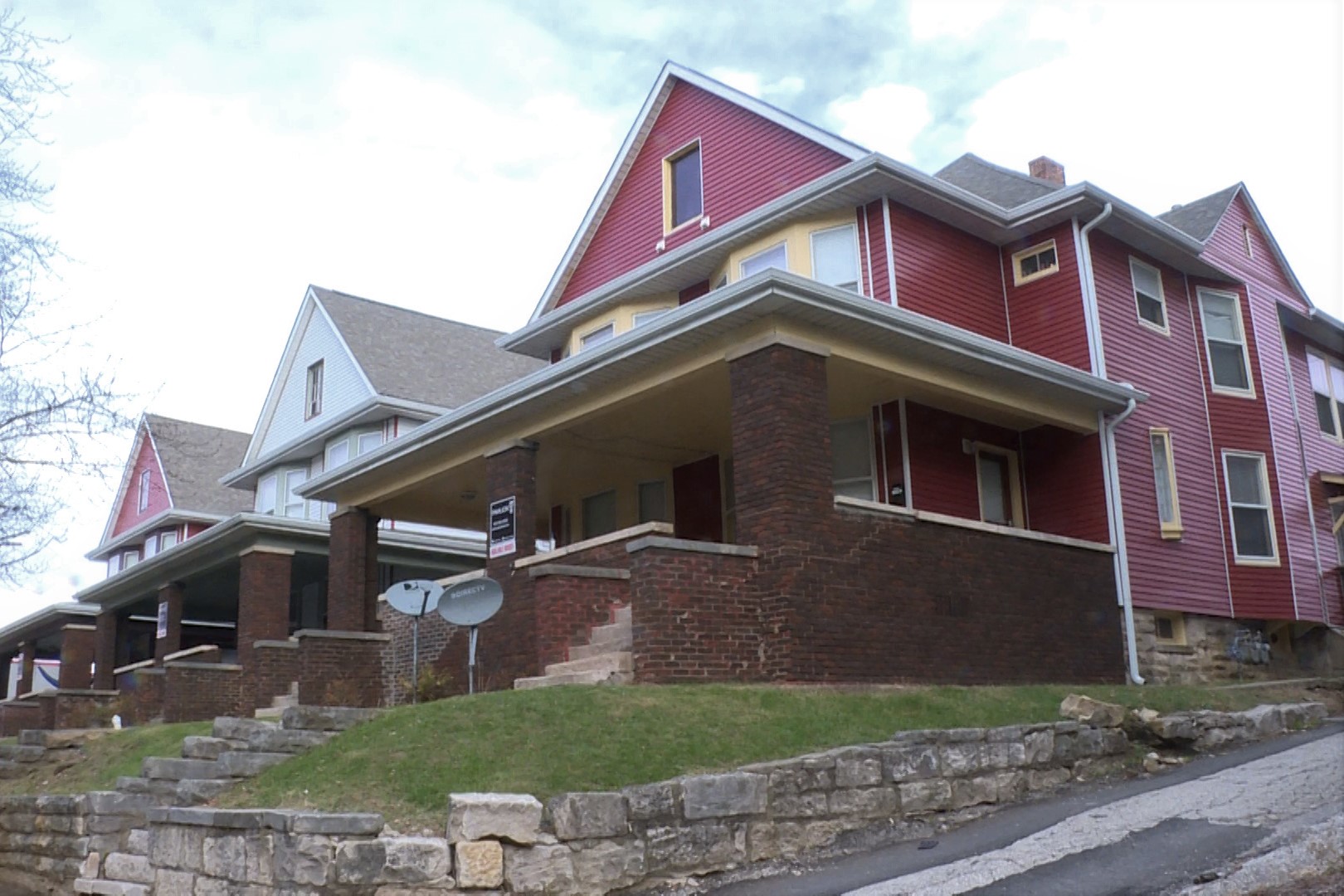 Bloomington neighborhoods will soon be open to more duplexes and three-unit and four-unit housing options based on action of the city council. As the process moves forward, sharp disagreement continues about what the outcome of this zoning change will mean.

While some, including six members of the council who voted yes, see a victory for inclusion, affordability and environmental sustainability, others see a near apocalyptic attack on Bloomington’s neighborhoods.

Marc Cornett has spoken against the changes, which were approved after lengthy, often heated debate. He’s an architect and urbanist who has been active in city projects for decades.

In 2002, he was the architect for a plan to redesign West Kirkwood Avenue in line with that era’s Growth Policies Plan goal to address the specific context and needs of individual neighborhoods. The West Kirkwood project was considered a potential prototype for making  urban areas more compact through neighborhood centers.

A majority of the current council has interpreted the latest Growth Policies Plan as still wanting more density in the city – as opposed to growth on the outside edges. But Cornett believes it has been wrong-headed in its approach.

“I never thought I’d live long enough to see how suburban sprawl and the term single-family zoning would be flipped on their heads and used to undo the qualities of the core neighborhoods,” he said.

READ MORE: How Could Changes To The UDO Impact Bloomington's Core Neighborhoods?

City council member Matt Flaherty was one of the majority who supported the changes to the Unified Development Ordinance. He said he and most of the council agree that allowing plexes will make “missing middle” homes available in the neighborhoods to people priced out of the current market.

He said plexes were built and still stand in neighborhoods before single-family zoning stopped allowing them. He said these types of homes have largely disappeared in the last few decades, here and in other cities. And he thinks they are important for Bloomington.

“These types of homes as the comp plan correctly notes, often offer more affordable and sustainable housing options for the diverse needs of Bloomington,” he said, “which is why they are an important part historically of Bloomington’s housing and the city’s housing ecosystems.”

Flaherty also said during a discussion on Noon Edition last week that he believes the community and the council agree on much more than they disagree on when it comes to affordable housing, inclusion, social equity and other issues that have surfaced during this debate over plexes.

READ MORE: What Is Affordable Housing? Bloomington And Monroe Co. Officials Weigh In

But here’s a major point of disagreement: Flaherty and other supporters believe the plexes will lower the barrier to owner-occupied homes and attract buyers previously locked out of the neighborhoods. Opponents such as Rollo believe they will attract renters – and those will be IU students who are juicy targets for developers and high rents.

“This incentivizes conversion of single-family homes to duplexes, to rentals,” he said.

Cornett called this issue “the elephant in the room” because “the duplexes will lead to rental housing, and we know where rental housing ends up when it’s close to the university.”

Flaherty said the evidence from older duplexes grandfathered into neighborhoods says they’re wrong. His research shows a vast majority of people living in them are not students. He also said having two potential owners of a duplex holds down land costs, energy costs and ultimately transportation costs because of the central location. But he noted the term “affordable” must be understood clearly.

“There’s a whole suite of reasons why these types of housing provide deeper affordability at market rates, and that’s a really important distinction,”  he said.

Plus, he said with the council’s amendments, this action represents an incremental and cautious step forward – and a compromise.

The amendments limit the number of duplexes to 15 throughout the entire city, with a 150-foot buffer between them. And plans to develop plexes will face the additional step of a public hearing at the board of zoning appeals to make sure all city conditions are met.

Rollo scoffs at the term compromise.

“If compromise means meeting at the middle, it certainly wasn’t that. … I think this is monumental change, and these are very, very modest restrictions,” he said.

Disagreements aside, the council voted 6-to-3 to allow the plexes to add density in the city’s neighborhoods. So, what’s next?

READ MORE: How Many Downtown Apartments Are Too Many? That's An Ongoing Question

Jackie Scanlon, development services manager in the city Department of Planning and Transportation, said the amended development plan will go back to the Plan Commission for approval. If ratified, it will go to Mayor John Hamilton for his signature, and will take effect six months later – which would put it sometime in December.

Planning staff will provide public updates about proposals to all appropriate boards, commissions, and the public. She said if negative consequences are seen because of new ordinance, they could be addressed quickly – in a matter of months.

“We are more than willing to do that if necessary,” she said. “We want this to have a positive outcome. We proposed this because we think it’s a good idea. If it is going to have a negative effect, that’s not what we’re looking for.”