Indiana women move up four spots to No. 4 in latest Associated Press 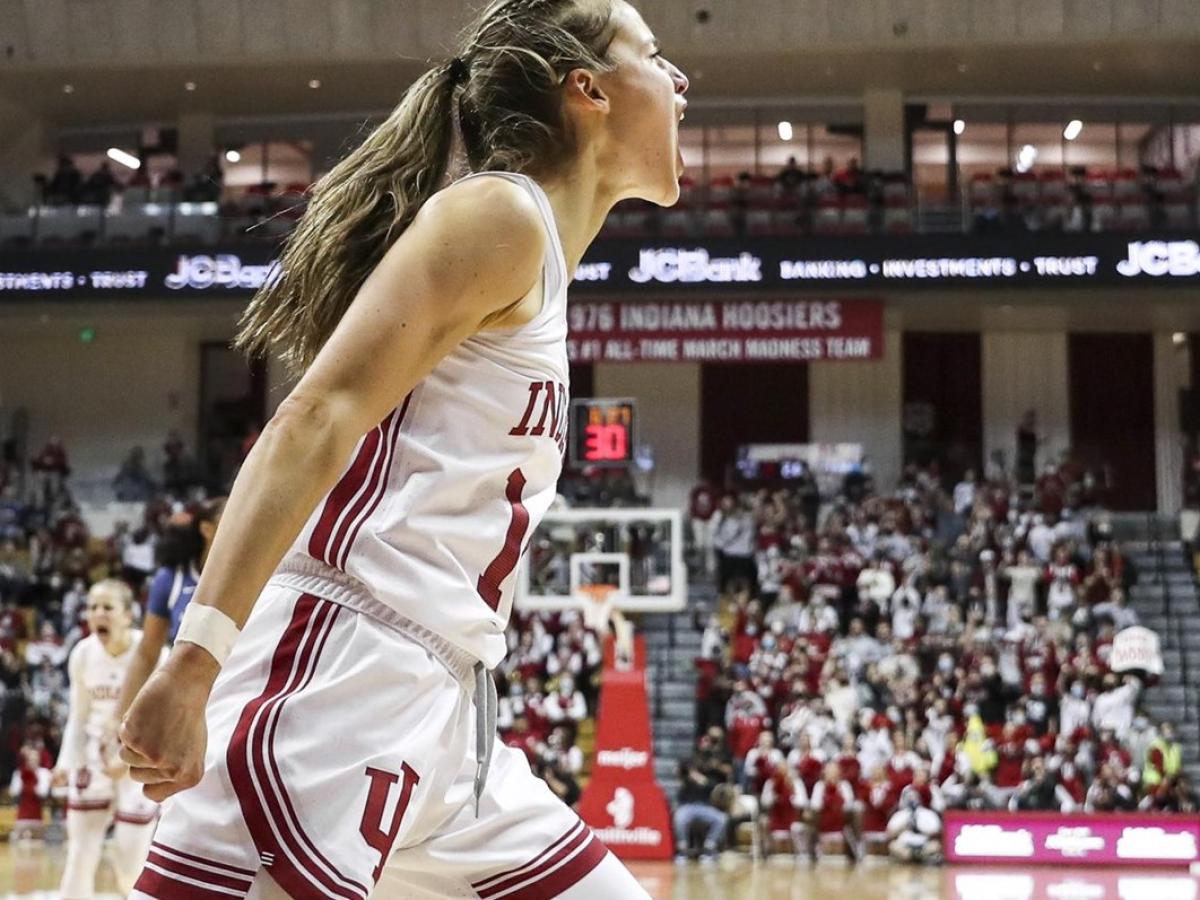 The Indiana women’s basketball team is now the No. 4 team in the country.

The Hoosiers jumped four spots in the latest Associated Press poll released Monday. It’s the highest the Hoosiers have ever been ranked, topping the No. 8 ranking they had last week.

The move up the poll came a day after Indiana buried No. 13 Kentucky, 86-63, on Sunday at Assembly Hall.

All-American Mackenzie Holmes led the Hoosiers with a career-high 29 points and seven rebounds against the Wildcats and was named the Big Ten’s Player of the Week.

South Carolina remained No. 1 in the AP poll, followed by Connecticut and Maryland. N.C. State is No. 5.

Indiana plays next on Tuesday at home against Norfolk State, then plays at Quinnipiac on Saturday.