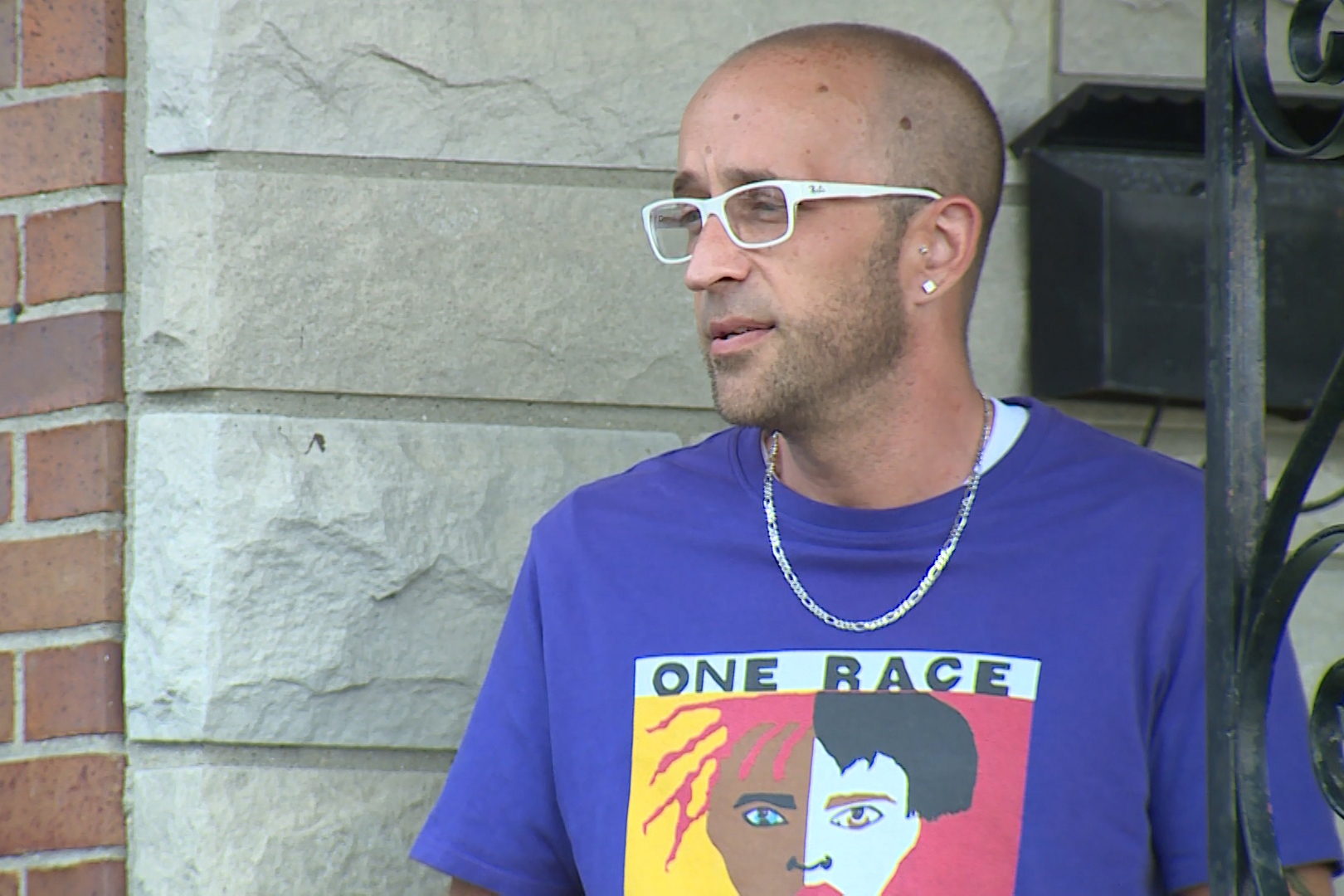 An Indiana resident who won a U.S. Supreme Court victory earlier this year in a case challenging police seizures of personal property still doesn’t know if he’ll get his car back. That’s a decision that will come from Indiana’s Supreme Court.

Justices heard oral arguments in the case for a second time Friday morning.

Police seized Tyson Timbs $40,000 Land Rover more than five years ago because they say he used it to transport a few hundred dollars worth of drugs. It’s a process called civil forfeiture, which allows police to take personal property they suspect was involved in a crime – even if someone is never charged.

Timbs bought the car using a life insurance payout from his father's death. He pleaded guilty to a drug charge, but didn't face any prison time.

Timbs challenged the seizure, arguing it was disproportionate to the crime.

"It’s not about getting my truck back," Timbs said during an interview in 2018. "That hasn’t been the case for me for a long time. For me, this is principle. They shouldn’t be able to do this to people."

Timbs doesn't know the condition or location of his car.

The U.S. Supreme Court took the case up after Indiana’s Supreme Court ruled it wasn’t clear whether the Eighth Amendment’s ban on excessive fines applied to states.

The nation’s highest court ruled it does, and sent the case back to the Indiana Supreme Court to determine whether the seizure was excessive.

Sam Gedge is an attorney with the Institute for Justice and represents Timbs. He said seizures must be proportionate to the crime used to justify taking the property, and that didn't happen in Timbs' case.

Gedge said a proportionality test should look at the totality of the circumstances of what the defendent did to determine whether a seizure is appropriate. He said that would include the harm of the crime committed, and the hardship the seizure would place on the defendent.

But Solicitor General Thomas Fisher said state statute stipulates the only test for seizing property is whether it was instrumental in a crime.

"It is designed to get at the property that is, as you would traditionally have it, the guilty property and get it out of criminal enterprise," Fisher said.

Chief Justice Loretta Rush asked Fisher a question similar to one he faced before the U.S. Supreme Court to clarify whether his interpretation of the statute has any limits.

"The state decides that if you're speeding, if you're going over x amounts of miles per hour, we can take your car," Rush said. "Is there any limits to that government power, and what would it be?"

Fisher says there aren't limits because the car was instrumental in a crime.

There's no timeline for the justices to rule on the case.

The justices did rule Thursday on another case that challenges what happens to proceeds from civil forfeitures.