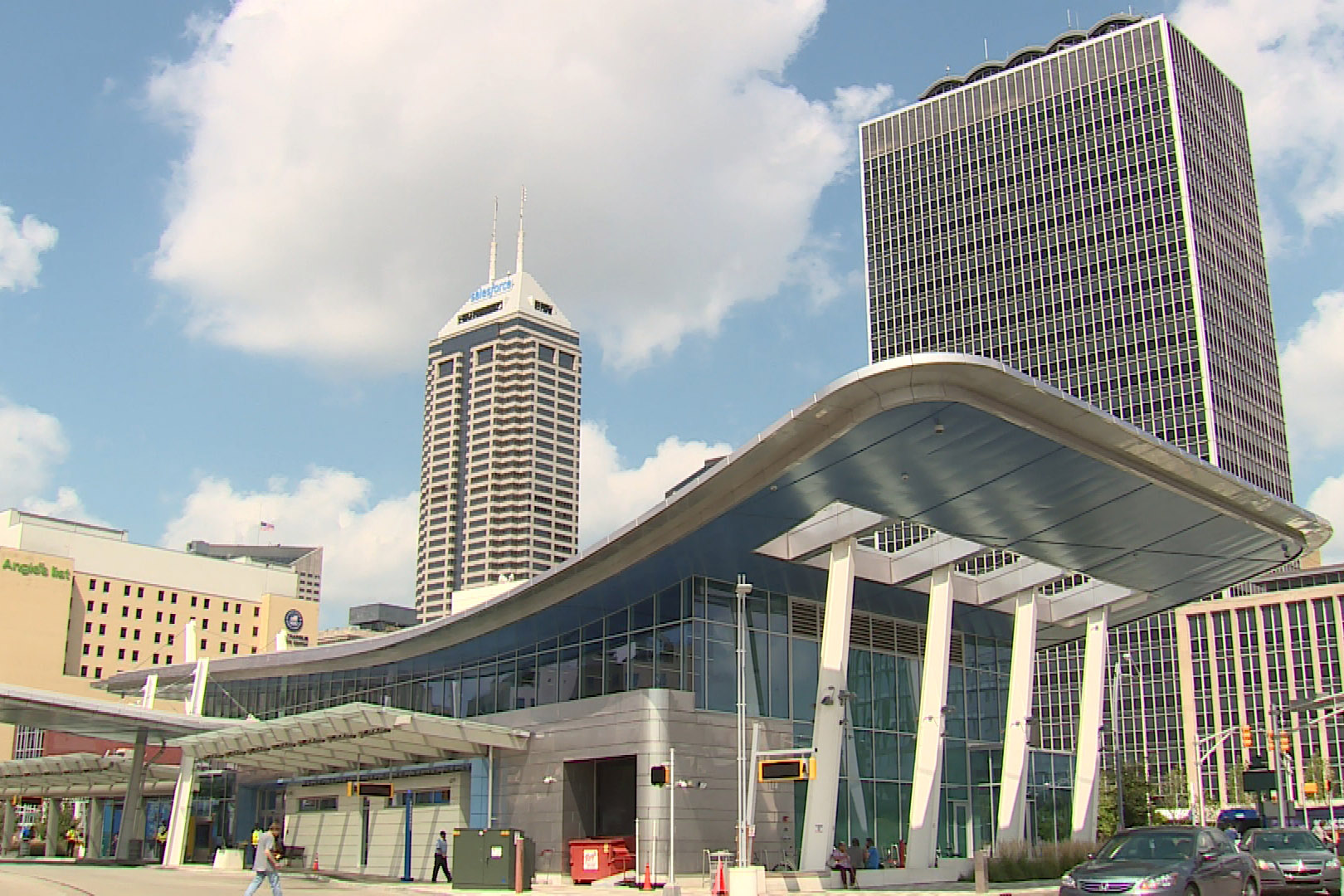 The Indiana Supreme Court heard arguments Thursday in a case that challenges how Marion County police and prosecutors disburse proceeds from property they’ve seized and sold.

Some taxpayers believe the departments are violating Indiana’s constitution.

Article 8 of the state Constitution says Indiana’s Common School Fund should receive money from fines and forfeitures that are the result of breaking state laws.

Several taxpayers are suing the Marion County prosecutor’s office and Indianapolis Metropolitan Police Department for instead keeping all civil forfeiture proceeds for themselves.

That was allowed, and somewhat common, under a previous version of Indiana's law. It said departments could keep proceeds in order to reimburse themselves for investigatory expenses. But, departments often kept all of the money. Few kept track of exactly how much forfeiture efforts cost them

Legislators changed the statute earlier this year, which now stipulates only a certain percentage of forfeiture money can go to police and prosecutors.

Attorney Samuel Gedge from the Institute for Justice is representing the taxpayers in the civil suit. He says both versions of the law violate the constitution.

"The Indiana Constitution is the highest law of this state and it yields to no legislative act," he says.

Thomas Fisher is representing some of the defendants. He argues the court has never restricted the legislature’s ability to determine which forfeiture proceeds should go to the common school fund.

"Ruling for the plaintiffs here would require overturning many precedents from the last 160 plus years," Fisher says.

Indiana's Supreme Court will discuss the case before making a decision.

The U.S. Supreme Court will hear a challenge to Indiana's civil forfeiture laws next month. That case looks at whether some police seizures violate the U.S. Constitution's excessive fines clause.