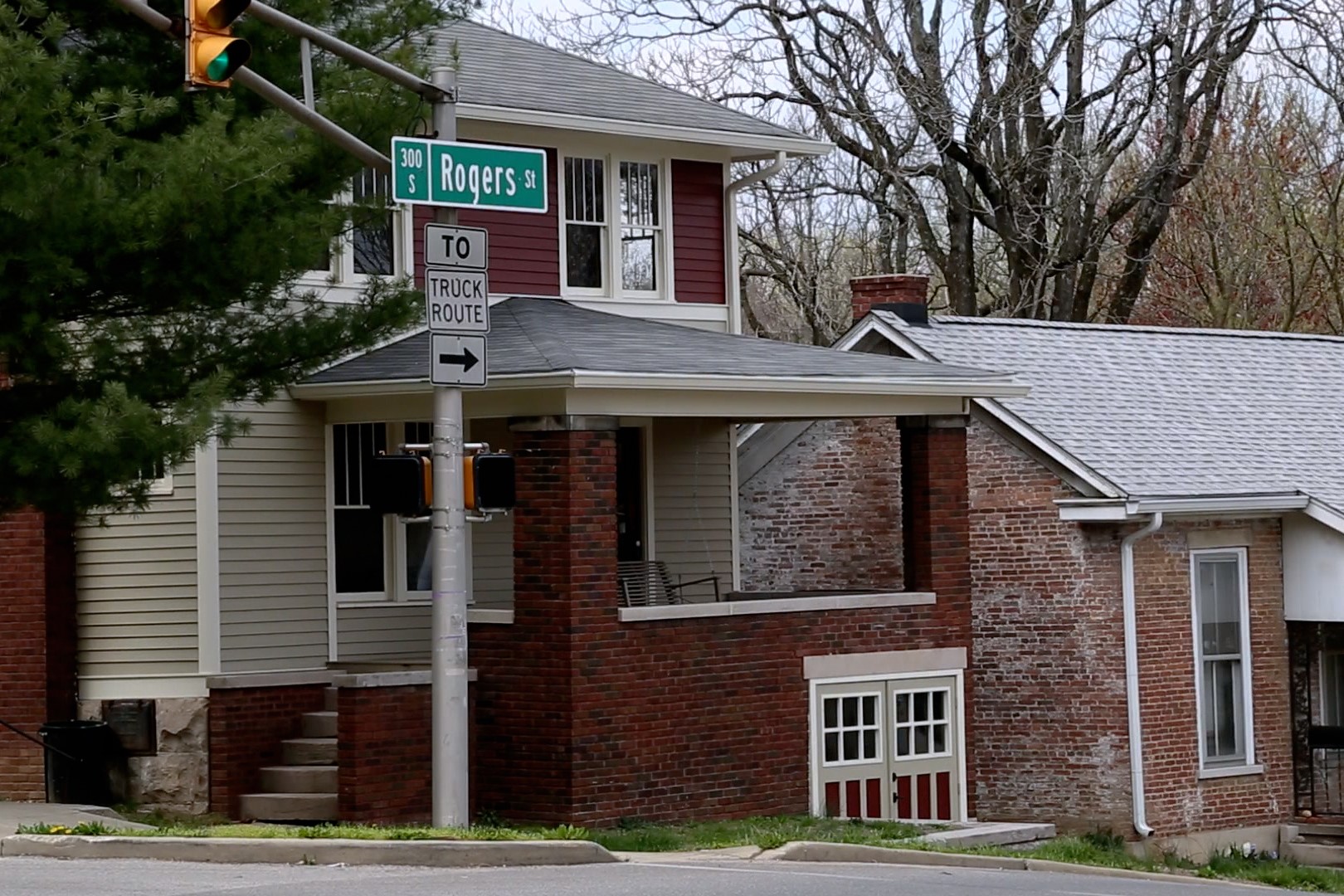 The Bloomington City Council is considering changes to the city’s zoning laws.

After a monthlong debate within the Plan Commission, a set of 10 separate ordinances that will change the city’s overall Unified Development Ordinances are on the table.

Councilmember Susan Sandberg said it is now the council’s job to flesh out the details, especially so that the new zoning does not damage the community.

One of the most controversial proposed changes is to allow duplexes by-right in most of the city’s residential neighborhoods.

By-right means that as long as a developer or landlord meets all the requirements in the UDO, they will be able to build or change an existing structure into a duplex without a public hearing.

Sandberg and other members of the council worry this could cause unintended consequences.

"When it comes right down to it, our hands are tied by what the code says. If it is by-right, then a builder can build what is allowed by code. And that is why it’s so critical for us to look at by-right," Sandberg said.

Councilmember Steve Volan was under the impression that this change to by-right zoning would make the Plan Commission’s role in the process less significant.

Volan's assumption was correct. The city said the new changes would mean city staff will now be responsible for looking over petitions to make sure they meet UDO standards.

The job of the Plan Commission would be to approve site plans, but as long a plan meets code, that body cannot change any proposals.

Councilmember Matt Flaherty clarified the point by saying the only change is "which set of eyes" are responsible for reviewing proposals.

Wednesday night's discussions were only preliminary as it pertains to the potential UDO changes. Nothing can become official until after second readings, which are expected to begin no sooner than two weeks from now.

The council still has time to writeup any amendments that could change the overall proposal.

Next week, the council will discuss the issue of plexes more in-depth with plenty of time for public comment.