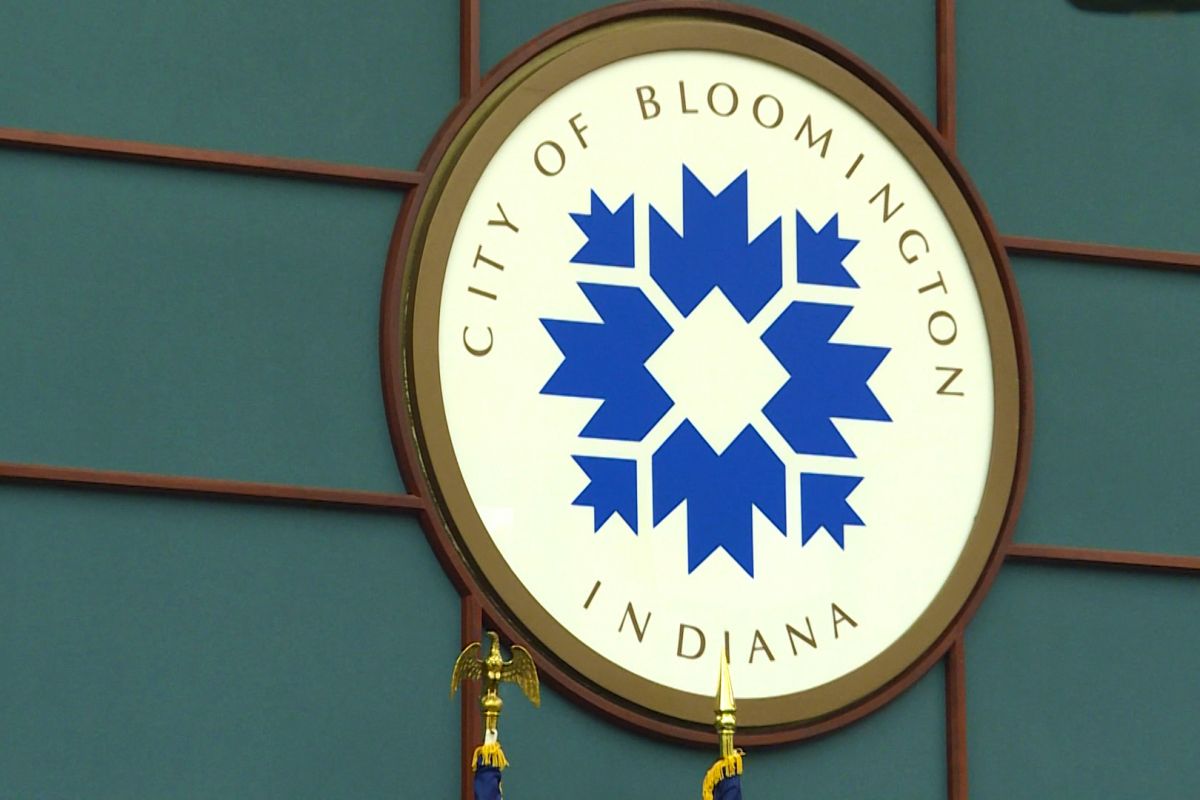 After months of meetings, the 2022 Bloomington civil city budget is going back to Mayor John Hamilton one final time.

However, council recessed before casting any additional votes.

Councilmembers Dave Rollo, Matt Flaherty, Isabel Piedmont-Smith and Kate Rosenbarger said they would vote ‘no’ on the budget as it is written. Councilmembers Steve Volan, Jim Sims, Sue Sgambelluri, and Susan Sandberg said there is work to be done.

“A number of council members have set narrow, limited, and reasonable priorities that they have been quite clear they need to see in the budget to support it,” councilmember Flaherty said. “It was the mayor’s choice have not included these.”

Their concerns included the lack of a director-level position to implement the Climate Action Plan and a base pay increase for police officers.

Councilmember Volan said city council has never voted against a budget, to his knowledge.

"It’s going to come as a surprise to no one that one of this mayor’s budgets might not actually pass this year,” he said. “We’re seeing open revolt by a majority of council.”

However, Mayor Hamilton said the 2022 budget is “very good.”

“We have, in this administration, listened to a great deal of input from all nine councilmembers, as well as a wide range of public voices and institutions interested in our future as a community,” Hamilton said. “We’ve welcomed all that input, and I believe the 2022 budget reflects a great deal of it.”

On Tuesday, Hamilton sent council members a memo outlining four advantages of adopting the budget and 14 disadvantages of rejecting it.

“I really resent having it presented to me as ‘you either do this or bad stuff is going to happen,’” councilmember Sandberg said. “We all have minds of our own, we represent constituents who we hear from on a regular basis, and we feel there is a lot more work we can do in this budget.”

However, councilmember Piedmont-Smith said there is time for the administration to make changes before the Nov. 2 deadline.

“Bring it back to us in a few weeks and we would have time to approve that prior to the state deadline,” she said.

By a 8-1 vote, council recessed its special session until Oct. 27 at 6:30 p.m. Councilmember Volan voted to continue.