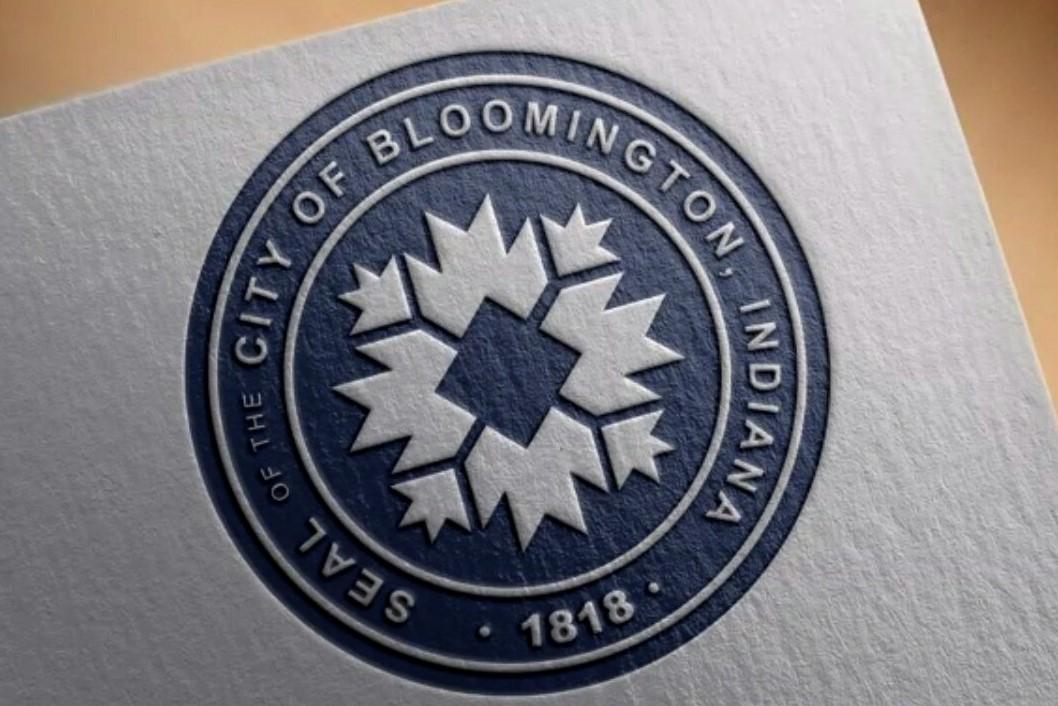 Last year, Bloomington City Councilmember Isabel Piedmont-Smith said voting to reject a city budget is a “nuclear option” nobody wants to take. But the 2022 civil city budget might be the last straw for the council.

Council is less than one week from a final vote on Mayor John Hamilton’s proposed budget after recessing its Oct. 13. meeting to Oct. 27.

Four councilmembers oppose the budget because of its lack of attention to the climate action plan and bicycle and pedestrian infrastructure, among other things. The entire council supports a $5,000 base pay increase for police officers.

Hamilton said he spoke with councilmembers this week and anticipates conversations to continue.

“It comes down to, out of 300 things that are in there, there may be one or two or three that people are less happy about,” he said. “And of course, there are nine council members and there are different views.”

While conflict is not unique to this year’s budget cycle, the threat of rejection is. Councilmembers have individually voted against budgets, but the entire group has never rejected a proposal.

How did the situation get to this point?

Councilmember Matt Flaherty voted against the 2021 budget and said it should be a way councilmembers can effect change as the city’s fiscal body.

“I guess my disappointment is that I don’t feel like I have impacted this budget at all,” Flaherty said during the Oct. 14, 2020 council meeting. “In part because of the procedural short comings and how we approach budgeting, and the fact that we don’t have a defined structure for collaboration and compromise.”

This year, council ran into similar communication issues. It vocalized its top priorities for months, yet said the mayor continuously excluded most of them.

“I view them as kind of last minute, maybe some posturing maybe a little political maneuvering,” Hamilton said. “But I’m confident we will move forward for the city as a whole.”

“Stress levels can go up and people can pound the table a little bit,” he said. “In the end, the areas of agreement are vast and our areas of direction in where we want to go are commonly shared.”

Historically, republicans are most likely to vote against a city budget. However, democrat councilmember Steve Volan voted ‘no’ in 2011 along with councilmember Brad Wisler, the last republican to hold office in Bloomington.

“When I was on council there may have been a couple times where the idea of rejecting a budget was mentioned, but I don’t think it was ever seriously considered,” Wisler said.

He said one of the major concerns during his time on council was the creation of a standalone Economic and Sustainable Development department in the 2009 budget. Prior to that year, economic development fell under the Office of the Mayor.

Wisler said council originated the idea, and Mayor Mark Kruzan incorporated the suggestion into the budget.

“You might call it collaborative; you might call it negotiation that took place back then,” he said. “I think generally, by the time a budget got to council, the high points had pretty much been hammered out.”

He said this year’s budget process feels unprofessional all the way around.

“We kind of expect leaders, especially when you have leaders all from the same party, who should be able to work together,” Wisler said. “They should be able to hammer out their differences and agree on their priorities and get something done.”

Wisler said the conflict is not good for Bloomingtonian’s trust in local government, but he doubts it will impact election outcomes.

“It’s an extreme uphill battle for republicans to get elected in Bloomington,” he said. “Probably more so now than it was ten years ago.”

City council will either adopt or reject the proposed 2022 civil city budget next Wednesday at 6:30 p.m. on Zoom.