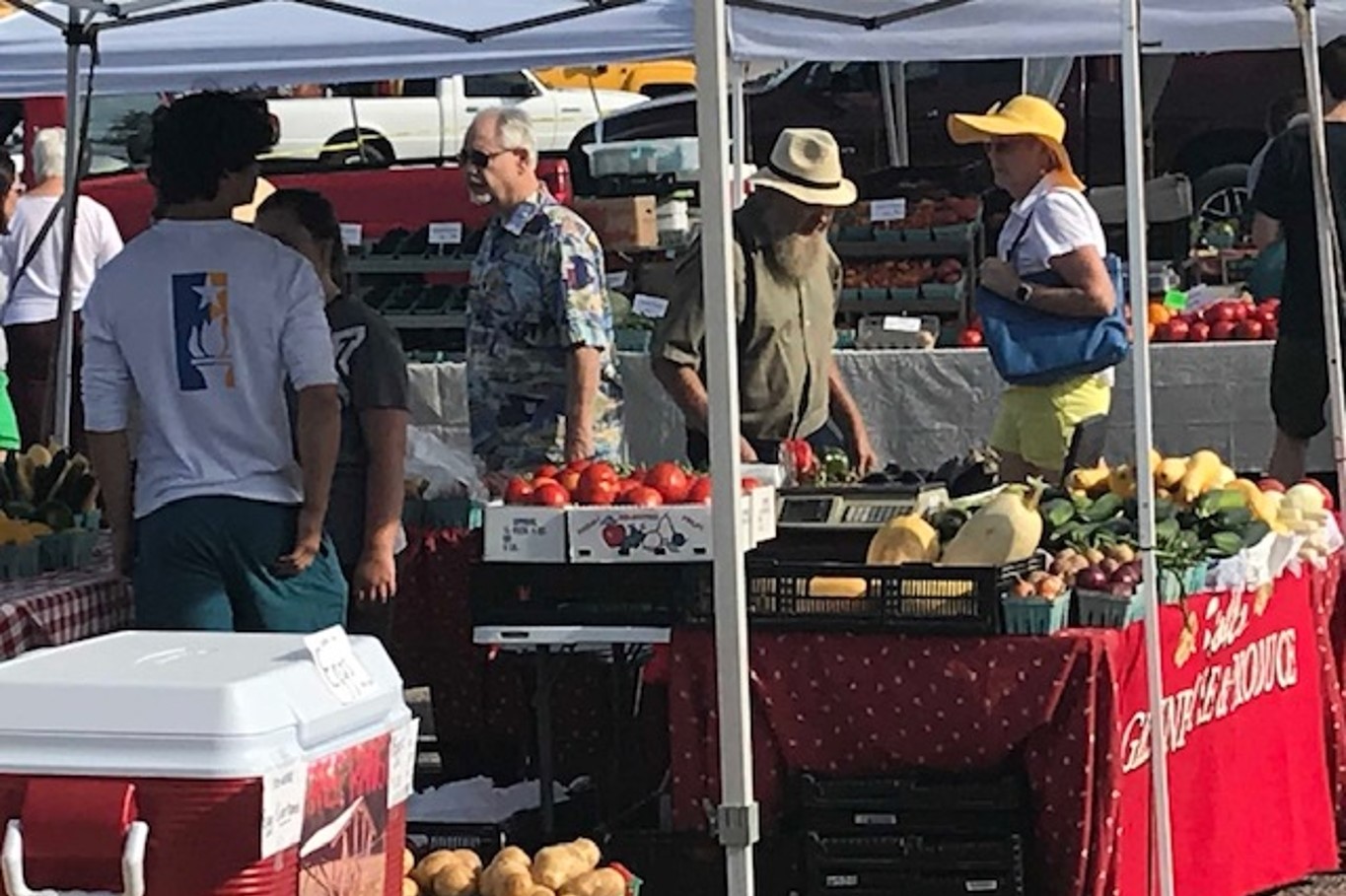 The City of Bloomington is bringing in an outside group to resolve tensions surrounding the city-run farmer’s market.

According to its website, the Divided Community Project’s Bridge Initiative advises local officials on how to best respond to civil unrest.

Tensions at the city-run market flared up last spring when it was revealed that Schooner Creek Farm owner Sarah Dye had ties to an Identitarian organization.

Over several weekends in July, multiple protesters demonstrated in front of Dye’s booth at the market. Police arrested an Indiana University professor after she refused to leave her spot in front of the booth.

Bloomington Mayor John Hamilton condemned Dye’s views, but determined it would be a violation of Dye’s civil rights to remove Schooner Creek Farm she was removed from the market.

Tensions over Dye’s presence at the market escalated to the point where the mayor suspended the market for two weeks in August out of concern for public safety.

The DCP is based at Ohio State’s Moritz College of Law.

According to a press release from the city, the DCP’s effort in Bloomington will be facilitated by William A. Johnson, a former mayor of Rochester, N. Y.  He was also head of Rochester's NAACP.

“We requested the expert assistance of DCP’s Bridge Initiative to create an arena in which all stakeholders can peacefully and productively share concerns and contribute to meaningful change,” says Mayor Hamilton.

“We are grateful for their guidance, and especially to the leadership of Mayor Johnson, and we look forward to sharing his findings,” he added.

DCP provides its services at little or no cost according to its website.