As The Delta Variant Spreads, Focus Shifts To Unvaccinated Hoosiers 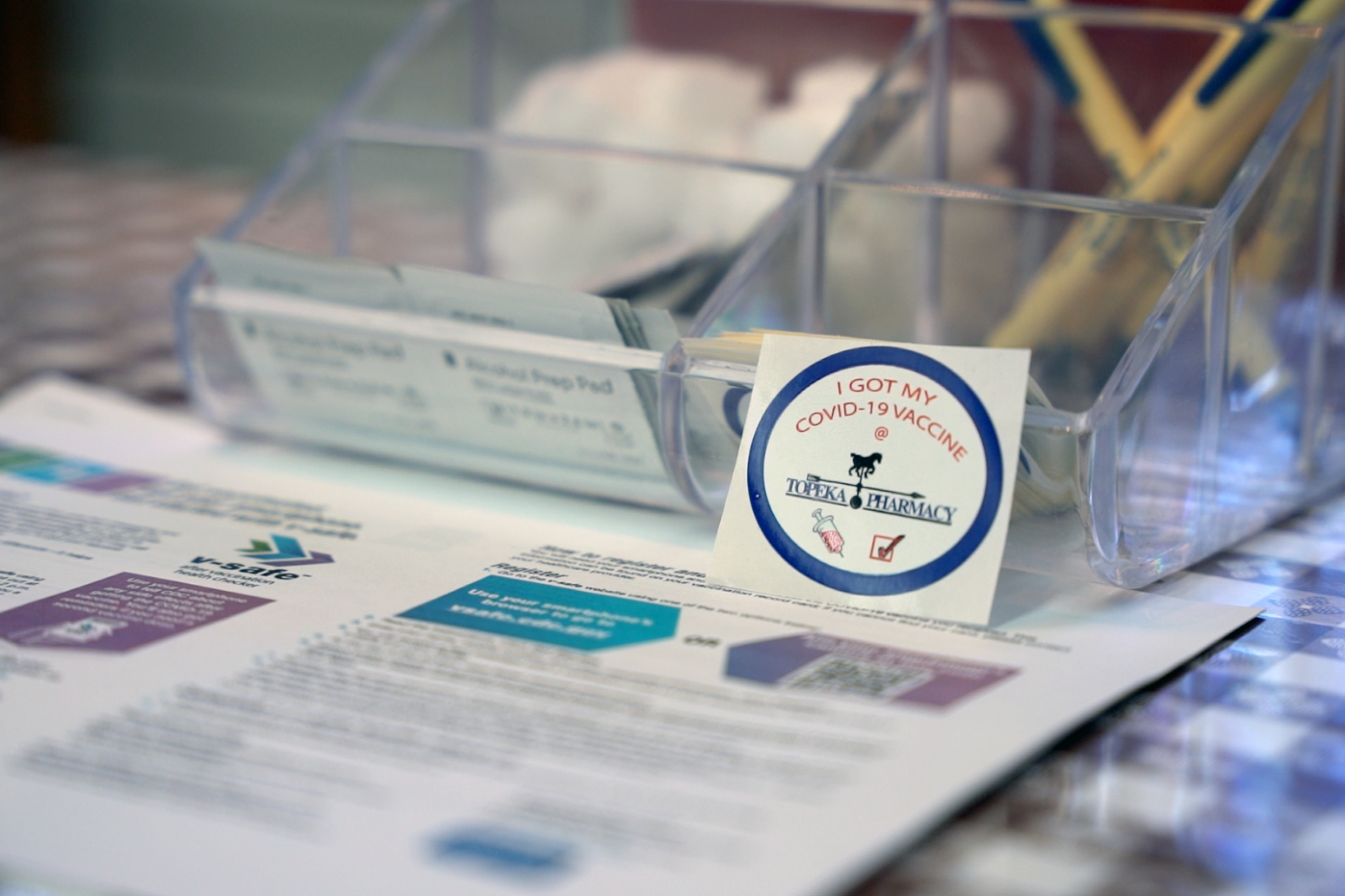 The lines that once defined vaccine distribution sites are gone, as health officials' ramp up their search for those willing to receive it. (Alex Paul, WTIU/WFIU)

About one-fifth of people who said in January that they wouldn’t get the vaccine are now willing to do so, according to a national survey from the Kaiser Family Foundation.

While two thirds of vaccinated people have urged friends to get vaccinated, few of those messages are having an effect. Nevertheless, state leaders are resisting calls for new mask mandates or further restrictions.

“The State of Indiana is very much a state that thinks things should be in control of the elected officials,” state health commissioner Dr. Kristina Box said Friday. “They were elected by the people, for the people."

The onus across the state has shifted to local health departments and elected officials.   Monroe County health department leaders announced Friday they will recommend that county commissioners approve a new mask mandate.

Around the state, vaccination rates vary widely.  In LaGrange County, one in five residents are fully vaccinated.

For health officials, the hope of herd immunity via a vaccine, is just that.

“I think getting herd immunity through vaccine is a fool's errand in our county,” said Thomas Pechin, LaGrange County health officer. He’s practiced in the county for more than 30 years and believes many of the challenges there are present throughout the state.

“We have plenty of access to vaccine, we have plenty of education, there's been plenty of information shared with people,” he said in his Shipshewana office. “Basically, people are making their own decisions, and that's the way America should work.”

Yet Pechin and all other health officials interviewed believe misinformation on social media has driven a wedge between the vaccinated and unvaccinated.

“Here's the information, take it or leave it, but don't get your information on healthcare from the local steel cutter,” Pechin said. “Get it from somebody who knows what the heck they're talking about.”

Indiana ranks in the bottom of half of doses administered by state per 100,000 residents, according to the CDC.

“Obviously, we’re disappointed,” Box said during a press conference earlier this month. “We would rather be higher with our percentage of fully vaccinated individuals.”

In Franklin County, the efforts to combat vaccine hesitancy are running into similar walls.

Spanning multiple days, the pop-up clinic vaccinated 33 people—a success health officials say—as much of the demand for vaccines has dried up.

Officials say each shot provides more protection for a county that has struggled to reach residents. One of them was Eva Grimm.

“I’m pretty young, I’m very healthy, but, like I said, I do know people that are at high risk—including my roommate from college,” Grimm said after her post-shot 15-minute wait was over.  “It was more about doing it so that I don’t put them at risk than for me.”

Grimm says she waited to be vaccinated because she caught COVID-19 just before she was eligible. While the Purdue University student had only mild symptoms, she was still eager to receive her vaccine.

“The reality is we can also do something for the people who are most at risk,” said Dr. Tomas Huth, vice president of medical affairs at Reid Health in Richmond.

Franklin County is one of just a handful in the state without a hospital. Many sick patients end up traveling north to Richmond for care. Huth believes the highest-risk groups have shifted from earlier in the pandemic.

The most at-risk patients are younger now because their vaccine uptake is lower.

“It’s the people in their 40s, 50s and 60s who are vaccinating under 50 percent,” he said. “If you were to ask me what’s the one thing we can do to basically stop hospitalizations today, it would be to vaccinate everybody above age 40—especially if they are diabetic and overweight because those are the commonalities.”

Data from across the state paint the same picture. A greater percentage of Hoosiers aged 70 and over are vaccinated, while 40-to-60 year olds are less likely to have received the vaccine.

More than half of Hoosiers aged 40 – 49 remain unvaccinated.